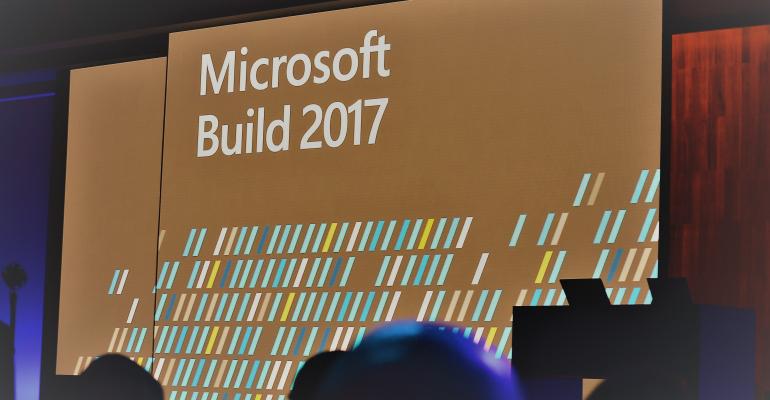 During the Microsoft Build Day Two keynote, Terry Myerson and other members of the Windows and Devices Group announced new tools to help developers deliver their apps across the entire ecosystem of devices that are in the hands of users these days.

If you are a Windows Insider testing Fast Ring builds for Redstone 3, the codename for the Windows 10 Fall Creators Update which is expected in the September timeframe, then you have already seen the result of a new design language for Windows Apps.

The new Microsoft Fluent Design Language might be more familiar to you under its codename of Project Neon.

"Fluent Design will deliver intuitive, harmonious, responsive and inclusive cross-device experiences and interactions. For developers, Fluent Design is built to help you create more expressive and engaging apps that work across a wide range of device and input diversity."

While Microsoft wants to make it clear that this new design language for Windows does not mean the OS is going to experience a major UI makeover, it is going to help app developers bridge their users experience across the devices they use.

Other announcements made by Microsoft today include:

-- Visual Studio Mobile Center, which has been in preview since last November, will gain full UWP compatibility so that developers can test their apps across a wide array of Windows mobile devices in Microsoft's test cloud.