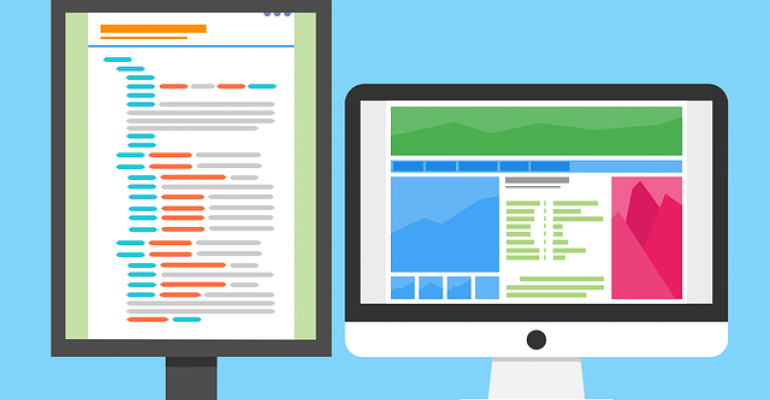 Are Your Apps Ready for Windows 10?

Windows 10 has now been on the market for nearly 16 months and in that time has seen two major feature updates released for the operating system with the next one, known as the Creators Update, due out next Spring.

Adoption of Windows 10 is already at over 400 million active users according to Microsoft and is outpacing Windows 7's adoption over the same period.

After wrapping up the year long free upgrade for Windows 7 and 8.1 users back in August, Microsoft will now shift their focus to Enterprise and business customers for the next wave of new Windows 10 users.

That means if you are a Windows based developer you need to already begin targeting Windows 10 for both consumers and business customers with your current app offerings.

Microsoft has the resources and tools to help you start that process.

The Windows Dev Center is a huge repository of information about developing for Windows 10 and so I have pulled out some key items that will help you start your research and work towards Windows 10.

If you get in a pinch and need to learn more about these tools then a visit to the Microsoft Virtual Academy, Channel 9 and the Windows 10 by 10 Development Series site.

So why is it important to start working towards Windows 10 with your software?

If you were to look at the usage numbers between those two periods the numbers are slowly converging to a point down the road that Windows 10 usage will surpass Windows 7 and likely much sooner than we saw with Windows 7 and Windows XP over the same period.

By starting your learning/work now you will be placing yourself at an advantage compared to those who choose to just wait and see what happens.

Windows 10 is here and support for Windows 7 ends in just a little more than 3 years from now in January 2020 and I am pretty positive Microsoft will not choose to extend that support in the same way they did for the very popular Windows XP.

The clock is ticking...