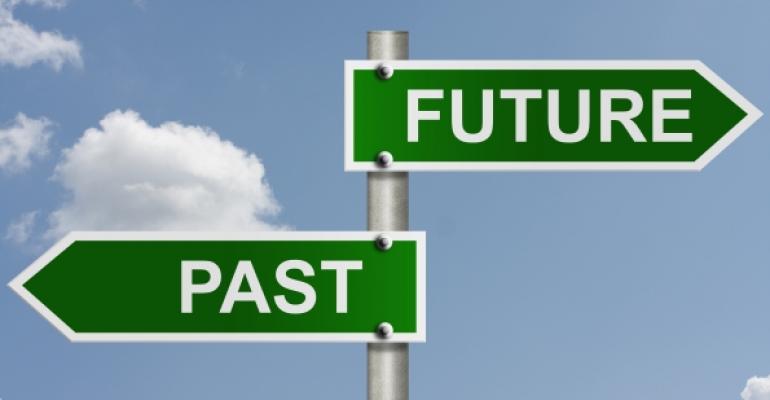 Apple and Microsoft: Forging the Future Through Partnership?

August 6, 1997, is a day that will live in infamy as the ignition to one of the most dramatic turnarounds in business history. On that day, Bill Gates announced that Microsoft would invest $150 million to develop and ship future versions of Microsoft Office, Internet Explorer (IE), and Microsoft development tools for the Macintosh.

Wall Street financial folks call this the most successful business loan in history. The announcement shocked the technology and business worlds. I was working in Redmond with a server product team at that time. When the announcement was made, rumors ran rampant inside Microsoft. Most of the speculation centered on Steve Jobs needing the loan simply to make payroll. Confident mid-level business folks at Microsoft told me, "We need competition. Competition is good for Microsoft. It's bad for us when competitors die."

Today we know that Apple was on its last legs at the time of the announcement. The situation was so bad that Apple had to get a $150 million loan from its hated rival. Apple had just fired its CEO, Gilbert Amelio. Steve Jobs wasn't even in charge yet, but he pulled off this landmark deal with Microsoft to keep Apple alive. Windows 95 was king, and the Mac OS was in its infancy.

How times have changed. Last quarter, Apple's revenue for the iPhone was greater than all of Microsoft's revenue combined. Apple's total revenue was two times more than Microsoft's, and Apple's net income was just short of doubling Microsoft's net income.

Looking back at the announcement, what I find most interesting is Microsoft's investment strategy:

However, imagine if developers had one set of tools for Visual Studio that could platform to Windows and iOS devices with the same codebase. What an awesome app developer world that would be! There's no technical reason why this didn't happen. Instead, the simple fact is that these two great companies drifted apart.

So let me stop beating around the bush. It seems to me that now is the perfect time for Apple and Microsoft to team up again. I don't know the best way for them to do this . . . some kind of joint venture? Together these two great companies could really rock the technology and financial worlds with something big. Could a partnership be contained in Microsoft's current secrecy? I sure hope so. We're already starting to see some hints through Microsoft's current product offerings, including:

I know that humans need a common enemy—it's in our DNA. As it happens, Microsoft and Apple share a common enemy: It's that Internet advertising company in the Silicon Valley that begins with G. Google carries the competitive threats of its own apps, platform, and plumbing. Google also carries the competition threat right at the hearts of Apple and Microsoft. That alone should be enough motivation for Apple and Microsoft to collaborate on something big.