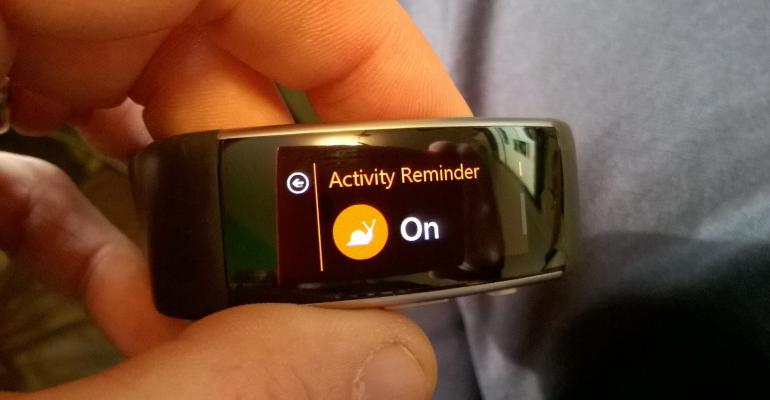 The update is now available and includes a refreshed Health app and Band v2 firmware. The Desktop sync app has not been updated yet, but will require an update, too.

I'll be testing each new feature and providing guidance on how to use them and how to integrate them into your normal routines. Until then, here's a quick run-through of how the new features work, operate, and look.