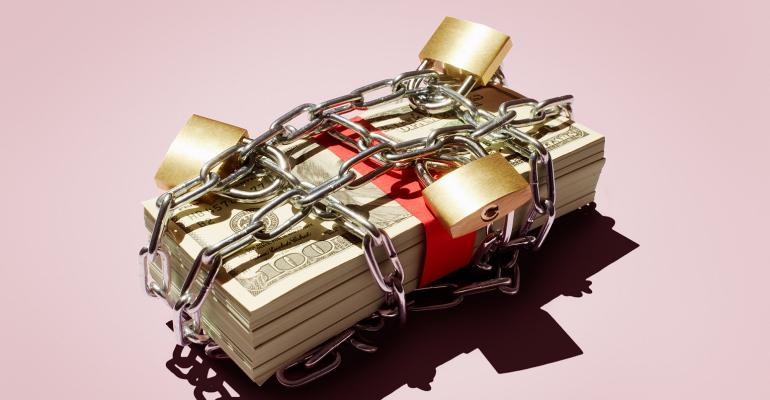 Nasdaq's Buy of Verafin Is Boost for ML in Banking Industry

Nasdaq's $2.75 billion purchase of the provider of AI-powered fraud detection solutions underscores the growing need for AI and ML in banking.

Newfoundland isn't the first place that comes to mind when one ponders the banking industry, but the recent announcement of Verafin’s purchase by Nasdaq for $2.75 billion USD is an example of not only the global nature of that industry but of the increasing importance of machine learning within it.

Verafin — based in St. John’s, Newfoundland and Labrador, Canada — offers a cloud-based financial crime management platform. Nearly 3,000 banks in North America use its offerings, which use artificial intelligence (AI) and machine learning (ML) in fraud detection and anti-money laundering.

On Nov. 19, Verafin announced that Nasdaq will acquire it, adding to the global tech company’s growing software-as-a-service (SaaS) portfolio.

“Our intention has never been anything but to grow the business ourselves,” said Verafin co-founder and Product Specialist Brendan Brothers the day the companies announced the deal.

The purchase by Nasdaq allows Verafin, which has until now concentrated on the Canadian and American banking industry, to achieve global reach, Brothers said. But the companies have committed to keeping Verafin in St. John’s, where it began 13 years ago, and growing the company there while supporting the city’s tech ecosystem.

Nasdaq is best known by the public for its stock index, but its deal with Verafin makes sense, Brothers said. “Nasdaq is a tech company,” he said, and its interest in Verafin shows the importance of AI and ML in the banking sector.

The financial rewards of using machine learning to reduce fraud are clear — the United Nations estimates that up to $2 trillion of laundered money makes its way through the world’s financial systems every year. ML’s role in fraud detection and reporting is one example of how AI and automation are changing the banking and financial industries. An Absolute Market Insights report released last year predicted that North America’s fraud detection and prevention market would expand by about 25% between 2019 and 2027.

McKinsey estimates that AI could deliver $1 trillion of additional value to global banking annually. Besides fraud detection, credit scoring is often automated and analytics are used in customer service and sales. Machine learning has long been used in investment banking, and data analytics plays a role in compliance monitoring.

But upskilling and staffing remain challenges in the ML, AI and data analysis fields, for banking companies and enterprise sectors. The deal with Nasdaq could help Verafin solve that problem locally, with a $1 million R&D partnership with the local tech incubator, scholarship support and R&D investments with Verafin itself.

Besides the financial support provided to local incubators and educational hubs via the purchase, the deal will also hopefully serve as inspiration for other local tech companies and future entrepreneurs, Brothers said.

“I just hope that we can show them an example of what’s possible,” he said.

Apple and Microsoft’s Rivalry Had Cooled. Now It’s Back and Getting Testier
May 14, 2021