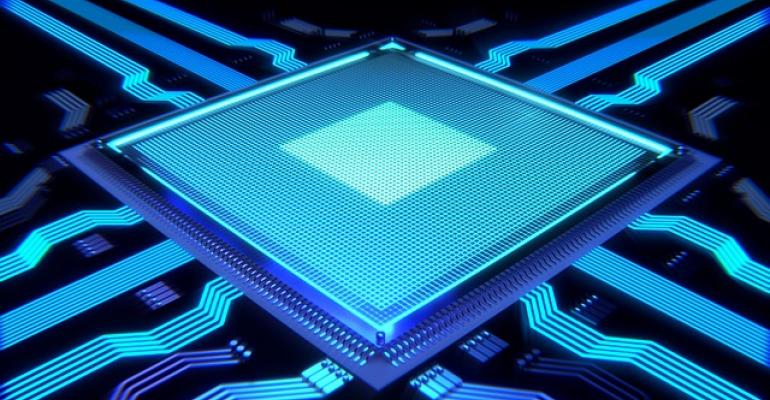 This week in San Francisco, Microsoft shared details about how it is continuing to enhance its products and services using a modern approach to artificial intelligence. These announcements, which come about a year after the company established its Microsoft AI and Research Group, focus on the application of this technology to provide customers a more robust experience across several product groups.

According to Microsoft, artificial intelligence is a feature that isn’t intended to be right in front of the user’s eyes. There are no buttons labelled "Click Here for Artificial Intelligence" or "Apply Artificial Intelligence to This Result." Rather, the company believes it should exist in the background as part of the products DNA – its core capabilities – and this is the exact approach they have taken over the last year. This means the customer or end user gets the information they need because this modern approach to artificial intelligence has been applied automatically without thought.

To show the company’s efforts in this area, Microsoft shared several statistics about its products and services that now use artificial intelligence:

-- It is building the world’s first artificial intelligence supercomputer that can translate War and Peace in just 2.5 seconds. That is more than 1,440 pages and an estimated 600,000 words.

-- The Azure Bot Service is being used by more than 240,000 developers to build intelligent bots.

-- Cortana has fielded more than 18 billion questions, is used by 148 million active users in 13 countries.

The company also demonstrated several advances it has made in products using this baked-in approach to artificial intelligence. One of them, Visual Search, can be used to recognize objects and look for information on individual items in a photo.

In web search, Bing has picked up several improvements thanks to artificial intelligence so that it can help users find things even when they might not be wholly sure what it is they are looking for. An example used by Microsoft was that its search tools understand that there are two sides to a question such as is cholesterol bad and it can show both sides of that discussion, so the end user is more informed about the initial subject. Microsoft also understands that some of these questions can be very subjective, so it is working on having Bing make it clear when those circumstances exist and showing the correct answer based on the context of the question.

There was also a big partnership announced between Bing and Reddit that will see the search engine to index and provide elements of the very popular Reddit Ask Me Anything (AMA) sessions that the social media service has hosted over the years. These insights will be shown to users in appropriate search results on Bing along with content from other relevant Reddit discussions.

Cortana, which is available on more than 600 million active devices running Windows 10, now on mobile systems like iOS and Android and on the new Harman Kardon Invoke smart speaker, has benefited from the infusion of artificial intelligence and she is getting more tools to help end users.

For instance, Cortana knows, based on the time of day, how you'll want to prioritize an email you've just received from your wife or supervisor. It has temporal context and can nudge you to pick up milk on the way home, or get into work early the next morning. Microsoft’s personal digital assistant is also learning how to connect activities together so that when you book a flight, all the details are added to your calendar at the appropriate times.

Microsoft’s modern approach to artificial intelligence is also embedded in several areas of Office 365. This allows users to take advantage of the information contained in the Microsoft Graph and apply artificial intelligence to that data to gain insights into their work habits and focus. On a side note, our company recently switched to Office 365 and I am finding the weekly insights summary that shares my time in emails, meetings, and other activities on my calendar very enlightening.

In the next feature update to Windows 10, which is expected in the March 2018 timeframe, Microsoft will offer a new feature called Windows Timeline that will apply artificial intelligence principles to data across multiple devices. This information such as searches, websites, documents, and other activities will be available to users and allow them to easily pick up where they left off, so they can in turn be more productive.