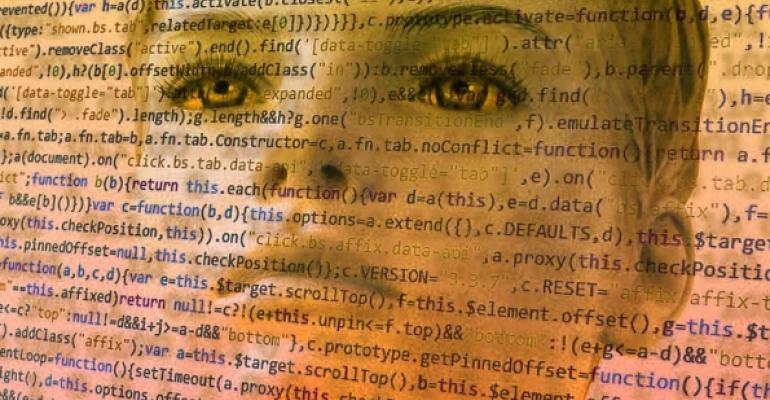 Unions are trying to figure out how to protect their members from artificial intelligence programs they can’t see and may not even be sure are really there.

(Bloomberg) -- Unions are trying to figure out how to protect their members from artificial intelligence programs they can’t see and may not even be sure are really there.

The U.K.’s Trades Union Congress, an umbrella group for British unions representing more than 5.5 million people, is forming an AI taskforce to lobby employers and regulators to increase transparency around where the technology is being deployed, and to offer workers recourse if they believe they’ve been discriminated against.

Employees who spoke to the TUC said they’re beginning to encounter AI in all areas of their working life, from submitting their resumes and interviewing for jobs to getting shifts, customer queries and vacations assigned and having their performance analyzed.

The TUC’s concern is that flaws in enterprise AI will result in unfair outcomes or discrimination for employees. And if that happens, managers may not question the programs’ output or be willing to negotiate.

“We realized that essentially there’s a revolution taking place in the world of work in terms of the use of AI to manage people,” said Mary Towers, an employment rights policy officer at the TUC who’s leading the effort. “What we’re really talking about is the use of AI to make decisions that really impact significantly on people’s job opportunities and the nature and fabric of their working lives.”

That worry is exacerbated by a lack of transparency, the TUC said in the report. A large proportion of employees don’t know whether their companies are even using the technology and most wouldn’t know what to do if they thought AI had treated them unfairly. The U.K. government’s Centre for Data Ethics and Innovation published a report on Friday that showed just 14% of more than 2,000 people surveyed thought they’d know if AI had made an automated decision about a job application. Only 17% said they’d know who to complain to if they thought that decision was unfair.

A lack of understanding and trust in the technology may also be preventing businesses from deploying AI tools.

About 42% of employers surveyed by Ipsos, in a study published in July for the European Commission, said they used at least one type of AI technology, including tools for automating tasks and detecting fraud, and 18% plan to add it in the next two years.

Still, the Ipsos study found significant barriers to its growth, including fear of liability for damages if something goes wrong and “lack of citizens’ trust in the technology.”

The TUC wants to work with unions to find ways to negotiate on technology used in workplaces and to increase transparency about where AI is operating and to give employees more knowledge and control over what personal data is being collected and used. The group plans to publish a guide for unions on dealing with the technology next year.