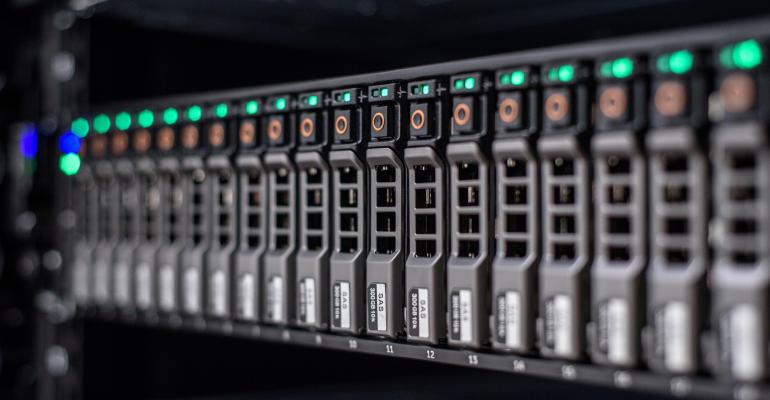 Hewlett Packard Enterprise has bought MapR for an undisclosed sum, saying it would make the Big Data analytics company’s unique file system technology part of its analytics and machine learning solutions for enterprises.

MapR sells numerous products, but at the core of them all is its proprietary file system, which makes life easier for enterprise IT teams building infrastructure for analytics across vast amounts of heterogeneous data stored in a variety of environments.

“MapR’s file system technology enables HPE to offer a complete portfolio of products to drive artificial intelligence and analytics applications and strengthens our ability to help customers manage their data assets end to end, from edge to cloud,” HPE CEO Antonio Neri said in a statement.

Making the deployment of analytics or machine learning tools easier for enterprises has been a strategic focus for HPE. Earlier this year it acquired BlueData, which simplifies deployment of the tools themselves. The MapR deal builds on that effort, providing a better way to manage the infrastructure that stores the data those tools use, both in customers’ own data centers and in public clouds.

Started as a vendor that sold its own distribution of Apache Hadoop designed to make Hadoop easier for enterprises, MapR built its file system as a more flexible and scalable alternative for Hadoop’s own HDFS.

Its main competitors were Cloudera and Hortonworks, which recently merged into a single company with the goal of building an “end-to-end” enterprise data platform. MapR's investors have included Google Capital, Intel Capital, Qualcomm Ventures, and Lightspeed Venture Partners, among others.