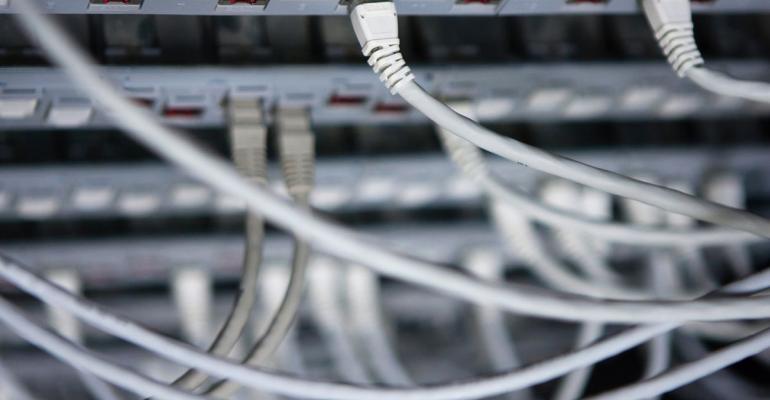 Appetite is booming within the investment industry for analytical tools that parse executive speeches and statements with sophisticated computer programs and mathematical models.

Evan Schnidman, a 31-year-old who set up his own firm after a Harvard University PhD dissertation that looked at the Federal Reserve’s communications, is hoping the approach that lured $3.3 million in a fund-raising round last December will work in the corporate sphere. St. Louis-based Prattle has until now focused on applying the artificial intelligence method known as natural-language processing to make assessments on Fed and other central bank policy statements.

At a time when analysis is poised to get its own price tag, with the introduction of Europe’s  MiFID II regulations, research costs are an increasing focus for investment banks and asset managers. BlackRock Inc. has even moved to use robots to design funds. Schnidman’s play is that Prattle’s services will offer a productivity boost and help generate trading calls more quickly.

“That report on the earnings call means that an analyst that’s struggling to keep up with covering 10 or 12 companies can cover 30 or 50,” Schnidman said in an interview by phone. It’s about “machines helping to aid the human decision process,” he said. “We’re still a long way off a point where machines are driving decision-making totally.”

Appetite is booming within the investment industry for analytical tools that parse executive speeches and statements with sophisticated computer programs and mathematical models. Some 62 percent of hedge funds in a recent Barclays Plc survey said they are using some form of machine learning already, and a quarter of those were using that data for investment decisions. Hedge funds using technologies involving artificial intelligence and machine learning are growing rapidly and now have about $10 billion in assets under management, according to a study from the Financial Stability Board.

Having started with the U.S. during the most recent reporting season, Prattle aims to offer analysis for public companies listed in all of the world’s major developed equity markets by this time next year.

Schnidman points to the recent earnings of Mylan NV, a U.S.-listed pharmaceutical company, as a showcase for what Prattle offers. Mylan released quarterly results in early November that missed estimates. Yet Prattle’s quantitative sentiment scores, based on the relationship of words to each other, put Mylan’s earnings call in the 90th percentile -- meaning its shares were expected to outperform the market. The stock rose 4.7 percent, compared with a 0.1 percent gain on the S&P 500 Index.

Prattle is aiming to use the funds raised last year, in a round led by GCM Grosvenor, to spread to markets including Japan, Hong Kong and Australia. Its core quantitative researchers and software developers in St. Louis began by devising programs looking at Fed policy releases. Algorithms on the firm’s computers read the statement and calculate quantitative sentiment scores that serve as the basis for trading signals in currency and bond markets. While the speed depends on how any particular central bank disseminates its communication, in the case of the Fed it typically takes six seconds for the trading signals to arrive in the inboxes of Prattle customers.

One advantage of the programs is they cut down on any biases a human observer might have, Schnidman says. A game-theory student, he said that realization came to him when watching market players during the 2008 financial crisis who appeared to place undue emphasis on certain words and phrases in Fed statements, missing the larger thrust of the communication.

Yet the human factor remains important for analysts like Julia Coronado, founder of research firm MacroPolicy Perspectives LLC in New York and a former economist at the Fed. That’s especially true when looking at a document such as minutes of the Fed’s Open Market Committee meetings, she said. "The FOMC is not a democracy, not all participants are created equal, and it is hard for machines to know this since the statement and minutes are anonymous."

Even so, bolstered by a merger last year with a research firm founded by former Fed board member Laurence Meyer, Prattle claims a near-complete success rate in forecasting monetary-policy decisions in G-10 currency countries. One that tripped up the computers was Australia in October 2016, where an anticipated interest-rate cut didn’t materialize.

“They are useful very much in that initial trading window,” said Gillespie, who has used computer algorithms in the past for looking at central bank communications. “It depends on your style of trading how much value you get. There’s still nothing at this stage that replaces reading the speech, or even better, watching the speech because people have their mannerisms.”

Yet the enthusiasm for finding something that cracks the investment code remains. Demand for data scientists and machine-learning professionals in finance “far exceeds the current supply,” according to recruitment firm Options Group.