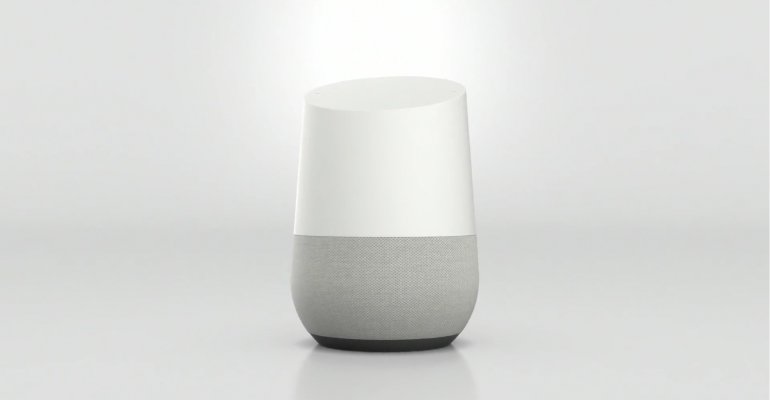 Google's Assistant Will Now Book You an Appointment on Its Own

Google’s assistant is a central part of Pichai’s strategy to place the voice search tool on as many devices as possible, a race to catch Amazon.com Inc.’s Alexa system and Echo speakers.

(Bloomberg) --Trying to schedule a haircut? Or book a restaurant table?

Google’s virtual assistant will soon be able to do that for you, a new offering that could give the search engine even more granular data about offline retail businesses. That trick was one of the few show-stoppers Tuesday at the first day of the I/O developer conference for Alphabet Inc.’s Google in Mountain View, California. Chief Executive Officer Sundar Pichai demonstrated the feature, called Google Duplex, playing audio of the company’s voice-based bot placing calls to a hair salon and a restaurant.

In one demo, the Google assistant goes back-and-forth with the restaurant’s clerk, with the machine system parsing the verbal exchange to book an available seat.

“We have many of these examples where the call doesn’t quite go as expected,” Pichai said. “But the assistant handles it gracefully. Done correctly, it will save time and generate a lot of value for businesses.”

Google’s assistant is a central part of Pichai’s strategy to place the voice search tool on as many devices as possible, a race to catch Amazon.com Inc.’s Alexa system and Echo speakers. Google has dominated the internet by giving answers to queries typed into PCs and smartphones. Alexa threatens this by offering a new way to interact with computers and access information via the internet.

Google’s voice-based digital assistant, introduced at its developer conference in 2016, has made some traction on Android phones and in-home speakers. Research firm EMarketer estimates that Amazon’s Echo devices has about two-thirds of the connected-speaker market, with Google at 30 percent. By 2020, the firm estimates that Google Home, its Echo rival, will reach one-third of the market.

At I/O, Google announced that its assistant now runs on 500 million devices. Along with the Duplex service, Google introduced a series of updated features -- the ability to trigger the service without the phrase “Hey, Google;” new capabilities for children using the service; and new formats for visual devices. Some of the features, like the “pretty please” functions designed for kids, mimic earlier products from Amazon’s Alexa. Google also announced a food delivery service with the assistant, partnering with retailers like Starbucks.