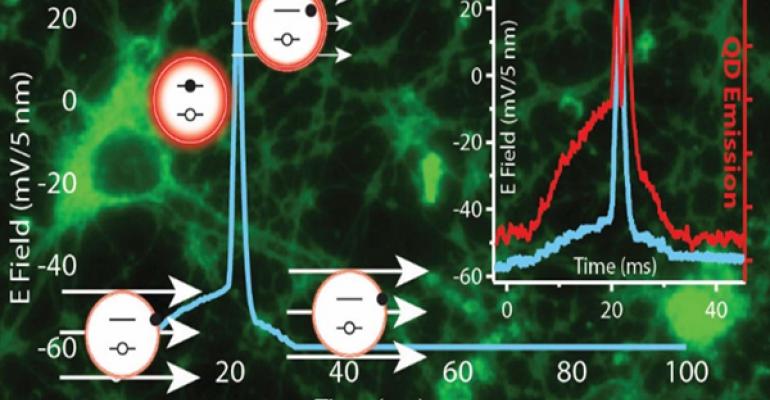 Alphabet Inc.’s Google said it’s built a computer that’s reached “quantum supremacy,” performing a computation in 200 seconds that would take the fastest supercomputers about 10,000 years. But, much like advancements in artificial intelligence, there’s a lot of debate about what constitutes a real breakthrough.

The results of Google’s tests, which were conducted using a quantum chip it developed in-house, were published Wednesday in the scientific journal Nature.

“This achievement is the result of years of research and the dedication of many people,” Google engineering director Hartmut Neven said in a blog post. “It’s also the beginning of a new journey: figuring out how to put this technology to work. We’re working with the research community and have open-sourced tools to enable others to work alongside us to identify new applications.”

The idea behind quantum computing is to exponentially improve the processing speed and power of computers to be able to simulate large systems, driving advances in physics, chemistry and other fields. Rather than storing information in binary 0s or 1s like classical computers, quantum computers rely on “qubits”, which can be both 0 and 1 simultaneously, dramatically increasing the amount of information that can be encoded.

But, much like advancements in artificial intelligence, there’s a lot of debate about what constitutes a real breakthrough. Researchers at International Business Machines Corp. said in a blog this week that a simulation of the same task Google used could be done in 2.5 days on a classical computer with enough hard drive storage, not 10,000 years. If quantum supremacy means doing something classical computers can’t, this isn’t it, they wrote.

While the world’s biggest tech companies are racing to develop a quantum computer that passes the scrutiny of academics, some products are commercially available already. In 2011, Canada’s D-Wave Systems Inc. became the first company to sell such a product to businesses and government labs, although unlike machines being built by rivals, its usefulness is limited as the hardware can’t solve any kind of mathematical problem.

A number of other companies -- including IBM, Google, Microsoft Corp., and California-based startup Rigetti Computing -- are pushing to create more powerful machines that businesses can use. They’ve also made some of their technology available for researchers to experiment with via the internet.

Honeywell Leaps Into Quantum Computing in Race With Google, IBM
May 16, 2019

IBM Sees Revenue From Quantum Computing in as Soon as Two Years
Jan 09, 2019