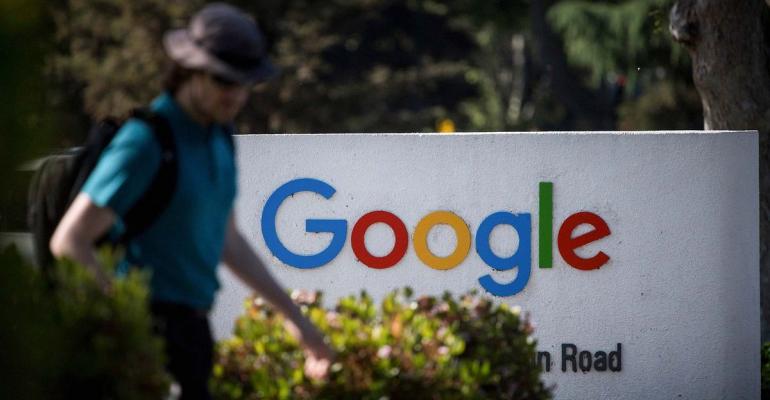 Google AI Ethics Council Is Falling Apart After a Week

Google recently appointed an external ethics council to deal with tricky issues in artificial intelligence. In less than a week, the council is already falling apart, a development that may jeopardize Google’s chance of winning more military cloud-computing contracts.

In less than a week, the council is already falling apart, a development that may jeopardize Google’s chance of winning more military cloud-computing contracts.

On Saturday, Alessandro Acquisti, a behavioral economist and privacy researcher, said he won’t be serving on the council. “While I’m devoted to research grappling with key ethical issues of fairness, rights and inclusion in AI, I don’t believe this is the right forum for me to engage in this important work,’’ Acquisti said on Twitter. He didn’t respond to a request for comment.

On Monday, a group of employees started a petition asking the company to remove another member: Kay Coles James, president of a conservative think tank who has fought against equal-rights laws for gay and transgender people. More than 500 staff signed the petition anonymously by late Monday morning local time.

Employee activism on equal pay for women, sexual harassment, AI ethics and doing business in China has roiled Google over the past year. The protests have been effective. The company pulled out of a deal with the U.S. military to build object recognition technology for drones, prompting criticism from politicians including U.S. President Donald Trump. Google changed its policies after thousands of workers walked off their jobs to protest how the company deals with sexual harassment complaints.

At the same time, conservative politicians have said the company’s algorithms and content moderators unfairly discriminate against them in search results and YouTube, though there is no proof for these claims. Appointing Coles James, who is the president of influential right-wing think tank the Heritage Foundation, could be seen to conservatives as a sign that Google is hearing their concerns.

Some AI experts and activists have also called on Google to remove from the board Dyan Gibbens, the CEO of Trumbull Unmanned, a drone technology company. Gibbens and her co-founders at Trumbull previously worked on U.S. military drones. Using AI for military uses is a major point of contention for some Google employees.

Joanna Bryson, a professor of computer science at the University of Bath, in England, who was appointed to the Google ethics council, said she also had reservations about some of her fellow council members. "Believe it or not, I know worse about one of the other people," she said on Twitter in response to a post questioning Coles James’ appointment. "I know I have pushed [Google] before on some of their associations and they say they need diversity in order to be convincing to society broadly, e.g. the GOP."

AI is core to Google’s future. It’s spent hundreds of millions of dollars acquiring AI startups and paying leading researchers to work at the company. The technology is also key to the sales pitch for its cloud business, which is becoming more important as revenue growth at its core search ads unit slows down. A Google spokeswoman did not immediately respond to a request for comment.

The AI council is meant to act as a check on the company’s decisions, meeting regularly and producing reports on developments in the field and in Google’s technology. It does not have veto power but is meant to offer “diverse perspectives to inform our work,’’ Google’s Chief Legal Officer Kent Walker said in a March 26 blog post.