7 Ways to Reap the Benefits of AI 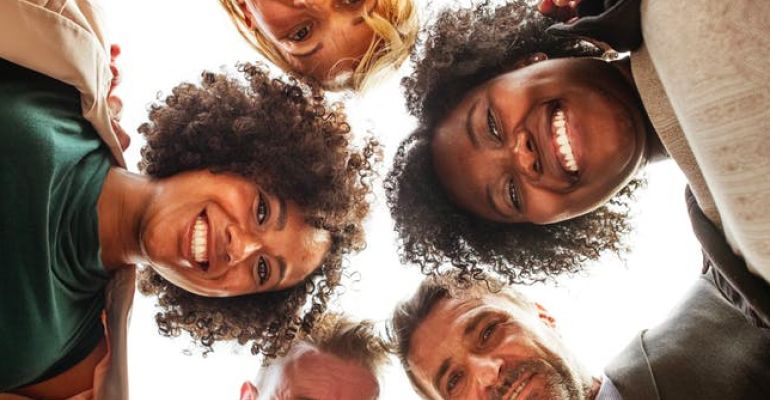 Start Slideshow ›
Here are seven ways to prepare for your artificial intelligence future and reap the benefits of AI.

We’re now in the back half of 2018, the year artificial intelligence really began to hit the mainstream. As some recent research shows, firms across all business sectors are taking notice and looking to position themselves to reap the benefits of AI.

Just over half of enterprises anticipate that machine learning will influence the majority of business operations within the next two years, according to research released in July from HFS Research in partnership with Infinia ML, and 86 percent believe their industry is already being affected by ML.

Knowing that, it makes sense that investment in intelligent automation is likely to go nowhere but up. A new KPMG study said that enterprise spending will go from $12.4 billion today to $148.8 billion by 2024, a tenfold increase in less than a decade.

But the line from then to now is not necessarily clear. That same KPMG study found that only 24 percent of executives have pilot projects or proof of concepts in place, for example. And a shortage of AI talent could hamper those efforts for all but the largest firms, which can use acquisitions and hiring perks to get the employees they need.

There are things that even small firms can do to prepare for an AI-fueled future, however. Here are seven things companies can do during the back half of 2018 and beyond to better position themselves to reap the benefits of AI.