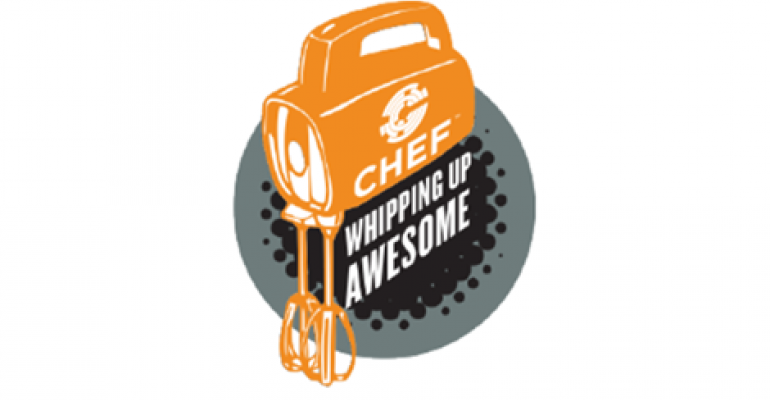 Why Chef's Sale to Progress Could Be Good for Open Source

Although Progress is primarily a proprietary company, its purchase of open source Chef might prompt it to jump on the open source bandwagon.

We won't know until until the deal closes, but one consequence of Chef's pending takeover by Progress might mean there will be more open source software headed for the data center.

In case you missed the news, last week Bedford, Massachusetts-based Progress announced it's acquiring the 10-year-old Seattle-based IT infrastructure automation startup for $220 million cash. We won't know much about publicly traded Progress's post acquisition plans until the deal closes (expected in October), but it's a good bet that Progress will end up open sourcing at least some of its own proprietary offerings after the ink has dried.

We do know that the two companies' products go together like bacon and eggs.

Progress's backbone is a platform for developing and deploying business applications that is heavily used in enterprise data centers. Chef has a line of complementary software for automating and helping companies manage their software. While Progress is strong on the developer side of the DevOps model, Chef's strength is on the operations side.

"Chef and Progress share a vision for the future of DevSecOps, and Progress will provide the scale to further drive Chef’s platform forward and deliver additional value to our customers," Barry Crist, Chef's CEO, said in a statement when the sale was announced. "At the same time, Chef fills a need in the Progress portfolio in DevSecOps, infrastructure, application, and compliance automation that is highly complementary to its existing products."

Progress will inherit Chef's staff, which includes developers familiar with the territory covered by both companies.

Chef's customer base -- which includes the likes of Facebook, IBM, SAP, Alaska Airlines, and Capital One -- brings in more than $70 million in annual recurring revenue.

"This acquisition perfectly aligns with our growth strategy and meets the requirements that we’ve previously laid out: a strong recurring revenue model, technology that complements our business, a loyal customer base, and the ability to leverage our operating model and infrastructure to run the business more efficiently," Yogesh Gupta, Progress's CEO, said in a statement.

Although Chef has always billed itself as an open source company, until early last year it primarily employed an "open core" model in which enterprise-focused proprietary applications added functionality to its open source tools.

At November's KubeCon Kubernetes conference in San Diego, Chef CTO Corey Scobie told Data Center Knowledge that until April 2019, when it open sourced its entire portfolio, its licensing varied from project to project.

"The different projects that we had were built at different times," he explained, "and then we also had our proprietary software layer on top of that called Chef Automate, which is our observability in the enterprise management console."

Scobie said that the company open sourced its projects using the Red Hat model, in which all its source code was open source, licensed under the Apache 2.0 license, and available for download on GitHub, while ready-to-run binary code remained under a proprietary license.

"The actual binary downloads we changed to say basically, 'if what you want to do is experiment with it, you want to figure it out, you want to see if it's the right fit for you, it's free to use. If you put it into commercial use in your environment, then you're obligated to have a commercial relationship with us for support and updates.'"

Which brings us to why we wouldn't be surprised if Progress open sourced its proprietary portfolio soon after it took ownership of Chef.

For starters, Chef's licensing arrangement has enough built-in revenue protection to be palatable for even the most dyed-in-the-wool proprietary vendors, since the majority of enterprise users are unlikely to download and compile source code to run in production without the benefit of support.

Add to that Chef's existing customers, who spend $70 million a year on its software. Many of them were likely attracted by Chef's commitment to open source, and Progress needs to keep them on board and probably hopes for a little cross-selling of its existing products as well.

While this is all an exercise in educated speculation, one thing is certain: Chef's commitment to open source isn't in any danger for the time being.

"For Chef, this acquisition is our next chapter, and Progress will help enhance our growth potential, support our open source vision, and provide broader opportunities for our customers, partners, employees, and community," Crist said in his statement.