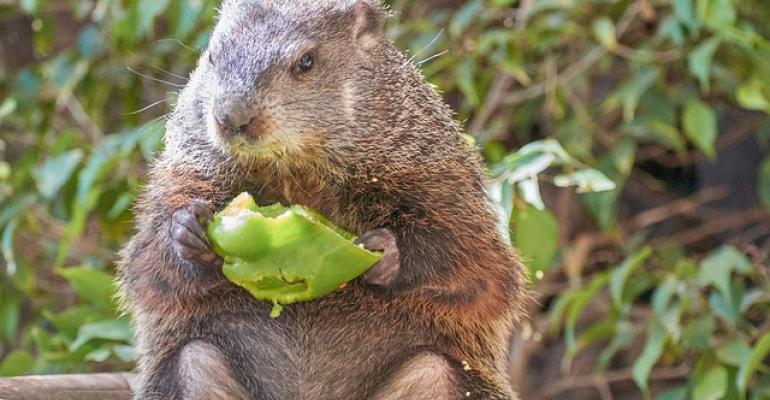 Although there has been much ado about Ubuntu's "Bionic Beaver" being granted 10 years support, this is basically business as usual.

In open source circles there's a maxim to "release early, release often." It appears that Mark Shuttleworth, Canonical's benevolent dictator for life, is adding to that "and support forever."

Ubuntu 18.04 was released in April of this year, meaning support will be available through the end of April 2028.

"I'm delighted to announce that Ubuntu 18.04 will be supported for a full 10 years," said Shuttleworth. "In part because of the very long time horizons in some of industries like financial services and telecommunications, but also from IoT where manufacturing lines, for example, are being deployed that will be in production for at least a decade."

Certainly this is good for the financial and telecom folks, who abhor touching software unless absolutely necessary, because even when using best practices such as pretesting and trial runs, things often go wrong during an upgrade. These are businesses that can't afford the downtime.

Many financial institutions are so risk adverse when it comes to making software changes that they continue to use legacy applications that sometimes date from the 1960s.

As for telcos, Canonical has been working with them for a couple of years now, mainly around the OpenStack cloud platform, and last year began adding FinTech as an additional focus. Evidently those efforts are paying off, as Shuttleworth noted in his keynote that "six of the world’s top 20 banks have signed up with Canonical to build open infrastructure on Ubuntu." It's not surprising then that Ubuntu's OpenStack will also see longer term support, going all the way back to 2014's IceHouse edition.

Extra long-term support might even be more attractive in the budding Internet of Things (IoT) business, which already accounts for somewhere around 7 billion connected devices, not counting cellphones. With that number expected to nearly double by 2023, this has become a tech sector that many software vendors are courting.

For operating system vendors such as Canonical, IoT represents a big opportunity. Since each device requires an operating system, with most devices intended to run long term with little to no maintenance, ten years support will mean that security patches and bug fixes will be available for the entire lifecycle of most devices.

Shuttleworth is probably playing a bit with smoke and mirrors here, however, and there's likely not as much "new" here as it might seem. According to Canonical's website, traditional support with free security and bug fixes for Ubuntu 18.04 still runs out in five years, or in April 2023. After that, you'll need to write a check to Canonical to keep your machines safe and secure.

The only change seems to be that the announcement is being made just months after the release instead of further down the road.

Canonical's first long term release, Ubuntu 12.04 ("Precise Pangolin"), came out in April 2012 with an end-of-life in April 2017. In March 2017, just weeks short of Pangolin's expiration date, Canonical announced an extended support package, called Extended Security Maintenance (ESM), that included "important security fixes for the kernel and the most essential user space packages." The company's next LTS edition, Ubuntu 14.04 ("Trusty Tahr"), released in 2014 and set to retire in 2019, this summer had its life extended to 2024 with a similar extended support program. If Ubuntu's "Bionic Beaver" follows the same routine, ESM will become available in April 2023 when the release approaches its "end of life."

Although ESM plans can be purchased separately, they're also included in Ubuntu Advantage, Canonical's commercial support package that costs $750 per year for servers and $250 per year for virtual machines, with the latter being sold in 10-packs only.