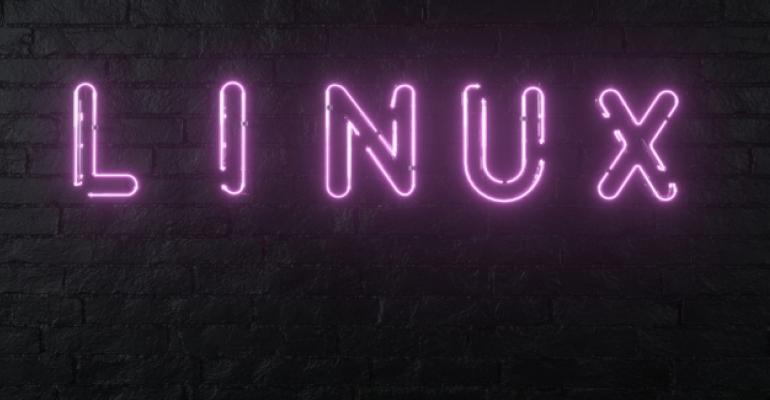 Review this roundup of Linux articles for information about Linux security research, the upcoming version 5.7 release, product overviews and comparisons, and more.

Linux users last month learned about malware-based security challenges among other developments. Here’s a roundup of articles about Linux published in February 2022.

1. Linux malware on the rise

A VMware report shed light on malware attacks that target Linux-based systems. This article from Dark Reading examines the growing threat, as well as how attackers use adversarial simulation software Cobalt Strike.

2. Torvalds admits he's a bit worried about the next Linux build

Torvalds opted to move Linux from the 1984 version of the C language to 2011’s C11 standard. This ZDNet article explains why.

4. How to mitigate the PwnKit vulnerability

The New Stack provided steps for protecting Linux distributions from the PwnKit vulnerability, which the Qualys Research Team publicly disclosed in January.

6. What is Log4Shell and how to protect your Linux system against it

Make Tech Easier discusses the Log4Shell zero-day vulnerability, how to scan servers for it, and how to patch it.

7. 7 areas where Linux is easier than Windows

8. Ubuntu vs Arch: Which Linux distro is better?

It’s FOSS weighs the pros and cons of Ubuntu and Arch Linux, considering factors such as installation, app ecosystems, and community support.

9. Tiny Core Linux: the smallest Linux distro ever made

This MakeUsOf article offers an overview of most lightweight Linux distro available.

Linux Stans shows how lightweight Linux distros can give new life to an old laptop.

Share your latest favorite articles about Linux in the comments below!