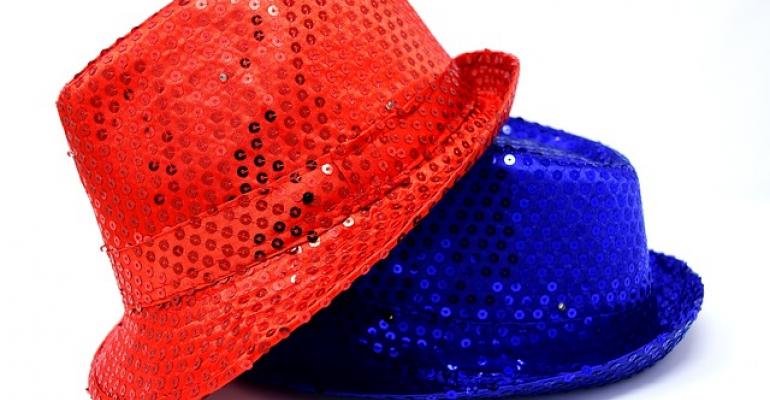 This week Red Hat released RHEL 7.6 with enhancements to security and compliance, management and automation, and containers.

There's more to Red Hat than the fact it's now part of IBM. On Tuesday the Linux cloud company settled back into its routine and released the latest version of Red Hat Enterprise Linux (RHEL), which is not only its flagship product, but the backbone on which all-things-Red-Hat are built. Alongside the new RHEL 7.6, the company also pushed a new version of its community Linux distribution, Fedora 29, out the door.

Under the hood on this latest (and last from an independent Red Hat) release are enhancements for security and compliance, management and automation, and containers.

Firewall management has also been made easier. Enhancements to nftables, a Linux kernel function for filtering and classifying network packets and the like, simplifies the configuration of counterintrusion measures and offers users more visibility into these mechanisms.

For users with compliance needs, RHEL 7.6 updated cryptographic algorithms delivered for RSA and elliptic-curve cryptography (ECC) are enabled by default. This will help those handling sensitive information keep pace with Federal Information Processing Standards (FIPS) compliance, as well as requirements from the National Institute of Standards and Technology (NIST) and other standards bodies.

For admins, the Red Hat Enterprise Linux Web Console, which provides a graphical overview of Red Hat system health and status, now makes it easier to find updates, and contains automated configuration of single sign-on for identity management and a firewall control interface. According to Red Hat, this will make it easier for admins coming from a Windows environment who are relatively unfamiliar with Linux.

For use of cloud-native technologies (read: "containers"), Red Hat has enhanced its lightweight container toolkit, a collection comprised of Buildah, Skopeo, and CRI-O, by adding Podman. The addition is designed to help users examine what's going on behind the scenes in the OpenShift or Kubernetes environments when running CRI-O as the container runtime.

Red Hat says that Podman's inclusion here will enable the running of containers and pods "from a familiar command-line interface without requiring a daemon to do so. This helps to reduce the complexity around container creation and makes it easier for developers to build containers on workstations, in continuous integration/continuous development (CI/CD) systems, and even within high-performance computing (HPC) or big data scheduling systems."

Something that won't affect sysadmins but which might be a concern to the small number of people outside of Red Hat (and now, presumably IBM) who use RHEL as a desktop or workstation is that the KDE desktop is on its way out of Red Hat products.

While GNOME has long been the default desktop environment (DE) for RHEL and Fedora, the more configurable and at least as popular KDE has always been included as an option. It's not clear exactly when the DE will disappear from the distribution, but users are now on notice that the day is coming.

The good news, of course, is that KDE is developed independent of Red Hat, and it's not going away anytime soon. Users of RHEL's desktop who prefer KDE will still be able to download and install it themselves.