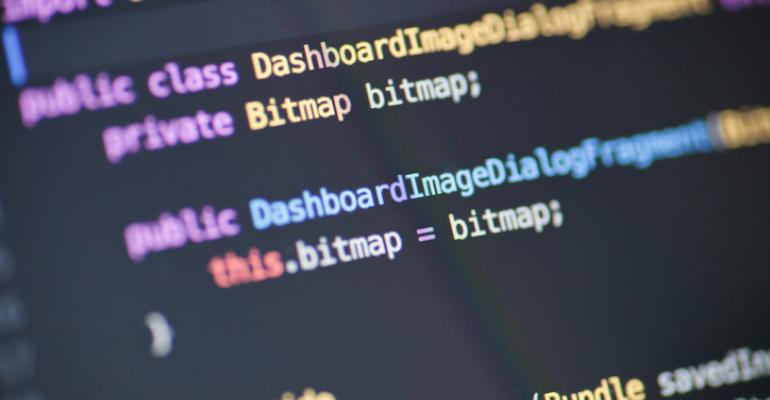 Those afraid the average open source conference will be over their heads might want to learn open source with Open Source 101.

If you've been wanting to learn open source and can make it to Raleigh, North Carolina this weekend, you might want to make an attempt to attend Open Source 101.

The single day conference Open Source 101 wants to change that with a conference especially designed for newcomers who just want to learn open source. These can be college students with very little tech experience at all, folks coming from a proprietary background who have recognized the increasing role open source is playing and want to increase their skills, or open source old-timers needing to catch up in some areas.

"In 2018 it's easy to believe everyone understands open source and has a firm grasp of the basic processes and tools," the organization recently said in a statement. "It can be a surprisingly nuanced topic, though, and after 10 years of hosting open source events we can tell you most current and future technologists do not."

This is the second year for the conference, which is a spin-off of All Things Open, which for about five years has been the premier enterprise open source conference on the east coast. It's main sponsors are Red Hat and GitHub, who will have presenters, along with speakers from the likes of Bank of America, Percona, IBM, Microsoft, PayPal and others. On the technical end, attendees will be able to learn about Git, container security from a DevOps perspective, JavaScript in IoT, Blockchain, Kubernetes, and more. ITPro Today will also be at the event as a media partner.

Since open source is more than just code and apps, there will be more than just technical classes. For those wanting to take a deeper dive into the non-technical intricacies that are necessary for a successful open source career, issues such as licensing, collaboration, and the forking/branching process will also be addressed.

For those working in tech who might be wondering why they should learn about open source when they've already mastered Microsoft, Oracle, SAP and the likes, the answer is simple: it will help your career.

In other words, the time is right for putting some open source on your resume.

If you're thinking you'd like to attend but there's not time to make travel plans three days before the event, fear not. Another Open Source 101 conference, with many of the same speakers, is scheduled for April 17 in Columbia, South Carolina.

There's been a bit of expansion since last year's inaugural run, also held in Raleigh and Columbia. This year's events, in both cities, will feature six or more tracks, with 43 presentations on the schedule in Raleigh and 36 scheduled for Columbia. Ticket prices will also be the least of your worries. Early bird ticket prices for each event are $29 or $10 for students -- and lunch is included as part of the deal. In Raleigh, on Friday the price for non-students goes up to $49, but student pricing remains the same.

When we talked with chairperson Todd Lewis last year, he told us that expanding Open Source 101 into other cities is a possibility. When ITPro Today asked him if this expansion of venues was still on the agenda, he replied, "Absolutely. We're working on the 2019 spring schedule now. Looking to expand to five cities or stops across the US."