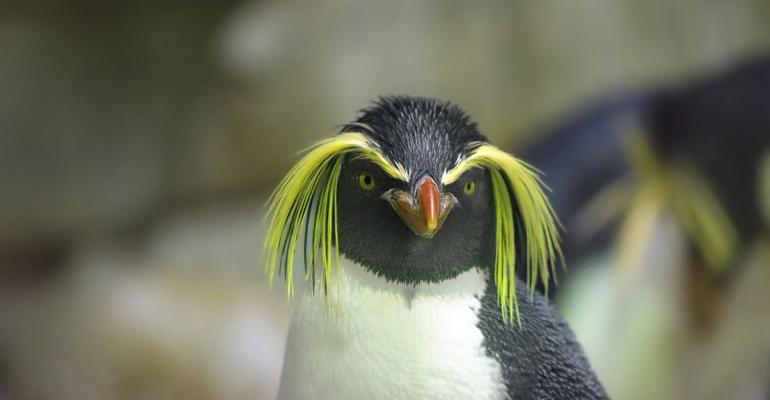 The Open Invention Network has added 395 packages to its definition of the Linux System -- the largest single expansion in its history.

On Thursday, the Linux System got a lot larger. This is good news, and means that anyone using Linux and other other software often used with it, can sleep better nights, knowing that the Open Invention Network (OIN) is now watching their back on the patent front more than ever.

That's what OIN does. It seeks to protect enterprise Linux and open source users against patent infringement claims, which is seen as open source's greatest intellectual property vulnerability. It does so primarily with an ever growing portfolio of patents it offers to license free-of-charge to any person or organization that agrees to not enforce its own patents against core components of Linux and other key open source projects, which it calls the "Linux System." It's a carrot and stick approach, using a lot of carrot and going easy with the stick.

On Thursday, OIN expanded its patent non-aggression coverage by adding new packages to its definition of the Linux System -- something it does every year or so. This year the expansion is huge -- the largest ever -- and focuses on core open source system and middleware level packages, including software that supports the growing use of Linux in industries such as finance, automotive, telecommunications and the Internet-of-things. In all, 395 new packages were added to the mix, including packages for Ansible, Kubernetes, Nagios, ChromeOS, containers and blockchains, bringing the number of packages included in the Linux System up to 2,728.

Generally, OIN doesn't include an entire project under its protection umbrella, but only what it determines to be it's core component. "If it's built on the Linux kernel, then we're starting with the kernel," Keith Bergelt, OIN's CEO, told ITPro. "Then we're looking at various elements, packages that are maybe libraries, and then we look through lower parts of middleware.

"Everything above that would be, potentially, for those people who want to use patenting, or they want to file defensive publications to create freedom in the space. They would invent above where the Linux System lives, because they recognize that where we collaborate, we shouldn't be suing each other."

The deal that OIN offers is a good one. The organization holds over 1,200 global patents with an estimated value in the hundreds of millions of dollars. The free license it offers covers any use, regardless of the license of the software leveraging the patent. "If somebody wants to use proprietary, they can use proprietary. If they want to use open, we would encourage them to use open," Bergelt said.

This strategy, along with other activities conducted by OIN that are outside the public eye, is working. Since OIN was formed in 2005, there has not been a patent lawsuit by any vendors or trolls (a slang name for non-practicing entities) that addressed Linux development.

“This Linux System expansion once again shows how OIN keeps pace with open source innovation, promoting patent non-aggression in the core," he added. "We believe organizations that genuinely support Linux and open source software will be enthusiastic about this expansion.”

OIN was started by IBM, Novell, Philips, Red Hat and Sony, and today has over 2,100 members. Member organizations also cross-license their patents to all other members for use in the Linux System.