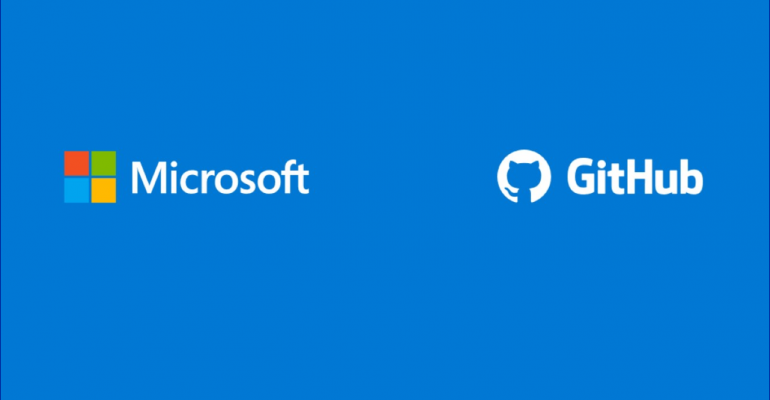 Microsoft has confirmed plans to acquire GitHub in a stock deal worth $7.5 billion. Open source software is GitHub's sweet spot, and many are concerned with what could happen to the platform under Microsoft's care.

Microsoft has made a big GitHub pull request: for $7.5 billion in stock, Microsoft has acquired GitHub in a deal that has sent shock-waves around the software development world on Monday. The rumors that Microsoft would acquire GitHub last week made sense, even though open source software is still a fairly new investment for the Redmond company.

Over the weekend, I watched with interest as reactions from both sides about the potential acquisition came in. On one hand, you have the stalwart open source software folks who see this as Microsoft walking in to take control of all their software repositories on GitHub. On the other hand, people who have watched Microsoft embrace open source software over the past few years show tremendous support for this move.

It is not hard to see this issue from both sides, but I would argue, and pardon the cliché, that this is not your father’s Microsoft that was run by Bill Gates and Steve Ballmer. Under Satya Nadella, just the third person to hold the position as CEO for the company, Microsoft's investment in open source software is being driven across various areas of the company:

- Windows Subsystem for Linux now allows Windows 10 users to use several different distributions of Linux on the Windows OS.

- FreeBSD is available on Microsoft Azure as a Virtual Machine so companies can instantly start up workloads in Hyper-V. Azure also offers several other flavors of Linux on its cloud service including Red Hat, Ubuntu, CoreOS, CentOS, SUSE Enterprise Linux Server, and Debian. Microsoft states that more than half of all virtual machines on Azure are Linux based.

- NET Core was open sourced in 2014 and according to Microsoft more than 60 percent of new contributions to the software are external to Microsoft.

In November 2016, Microsoft joined the Linux Foundation as a Platinum member to deepen its involvement in the open source community. At the same time, it welcomed Google into the .NET Foundation.

These actions would not have been possible until Nadella took over as CEO in February 2014. You can look to the rising stock price to see the positive results of these moves. MSFT closed over $100 for the first time last week, and pushed Microsoft into position as the third most valuable company in the world. While doubters want to dismiss what is happening in Redmond, it is hard to ignore the financial success that is rewarding company stock holders.

Microsoft has laid out three key opportunities related to the GitHub acquisition:

- Accelerate enterprise developer’s use of GitHub

Of those three items, the second one is a big deal for Microsoft and its enterprise customers.

Microsoft is already the largest enterprise contributor on GitHub with the Windows repository sitting at more than 360GB. Compared to Linux, which at one time was considered a very large repo at 640MB, that is less than 0.2 percent of the size of Windows. Monthly, more than 7,000 Windows engineers make 367,000 commits, 33,000 GitHub pull requests, and perform almost 10,000 branch integrations. Suffice it to say Microsoft knows what kind of capabilities it is acquiring with GitHub.

Chris Wanstrath, who was GitHub’s co-founder and CEO, will join Microsoft as a Technical Fellow reporting directly to Scott Guthrie, Executive Vice President of Cloud and AI, where he will work on strategic software initiatives.

The acquisition of GitHub will be finalized by the end of this calendar year. At that point, Nat Friedman will become CEO of GitHub and report to Guthrie as well. Friedman has been around open source for a long time and was a co-founder of Xamarin when Microsoft acquired that company in 2016.