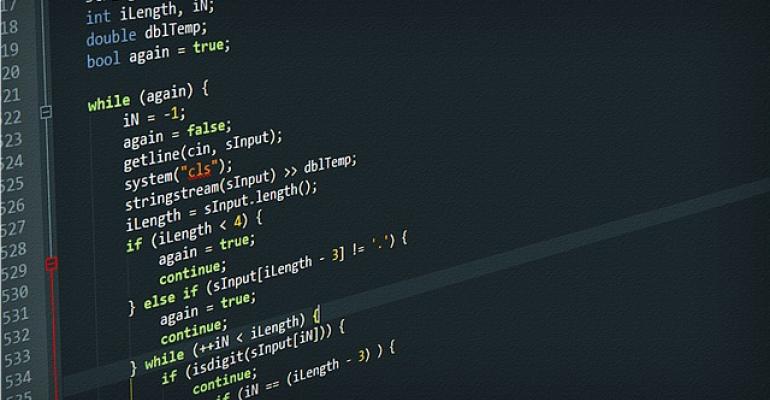 Microsoft Promises Not to Sue Over GPLv2 Compliance Issues

Microsoft and other tech giants agree to offer open source users and developers the chance to remedy GPLv2 compliance issues rather than pursue legal action.

On Monday, Microsoft promised that anyone who is not in compliance with some of its copyrighted open source code won't be sued as long as they come into compliance within a reasonable time. The code covered under this agreement is licensed under the GPLv2, LGPLv2, and LGPLv2.1 licenses.

These days Microsoft is eager to show that it's serious about being an upstanding open source citizen, joining a consortium of 10 large tech companies to put it in step with the preferred practice in the open source community of attempting to solve compliance issues with a carrot rather than a stick approach.

This process for dealing with compliance issues is already hardwired into GPLv3 which was released in 2007, but Linux and other major projects continue to use GPLv2 which has no built-in provisions for dealing with such problems. It's also an approach that's long been advocated by the Free Software Foundation, the Open Source Initiative, and other open source organizations who say that the majority of open source compliance issues arise out of confusion over licensing terms.

In November, Red Hat, Facebook, Google, and IBM committed to extending the GPLv3 approach for license compliance errors to the software code each has contributed under the affected licenses. With Microsoft and five other companies -- CA Technologies, Cisco, HPE, SAP, and SUSE -- coming on board this week, the total now stands at 10.

This is a far cry from the Microsoft of old, which during the days when Gates and Ballmer were at the helm was threatening potential enterprise Linux users with over 200 of its patents it claimed Linux infringes, while publicly decrying the open source operating system as both "a cancer" and "communism." Under Satya Nadella, Microsoft's current CEO, the company has done an about-face, and has been on a tear to prove its "love" for Linux and open source.

"We want to make it easier for developers to build great products using licenses popular in the community without having to worry that they will not be afforded a cure opportunity if they miss a step in license compliance," Erich Andersen, a Microsoft corporate VP and chief IP counsel said in a statement. "We believe that today’s announcement will help advance an industry norm on this important issue and help increase collaboration and innovation in the Linux community."

There's a good reason behind Redmond's change of heart about Linux. With revenues from old gold mines like Windows and Office shrinking as revenues from Azure nearly double year-over-year, Microsoft is now a major Linux vendor. Latest figures show that 40 percent of all virtual machines on Azure are running Linux.

The amount of code licensed under GPLv2 and copyrighted by Microsoft is substantial. The company first contributed code to a GPL project 10 years ago, and for several years running it was one of the largest contributors to the Linux kernel. In addition, the company is active on GitHub, where it participates in over 2,000 projects, and has been open sourcing much of it's own technology. The majority of Microsoft's open source IP, however, is not licensed under a "copyleft" GPL variant, but under "permissive" licenses such as MIT and Apache.

Red Hat, which is the only purely open source player in the group, seems to be happy to see the new players coming to the table.

"We are encouraged to see leading companies join in promoting greater fairness and predictability in license enforcement," Michael Cunningham, Red Hat's executive VP and general counsel said in a statement. "We see this as an important statement that license enforcement activities should foster greater development participation and adoption of open source software."