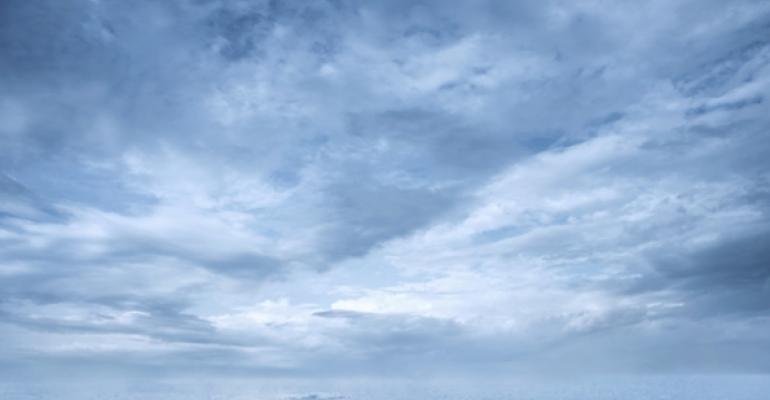 It's only natural that a business that depends on open source would want to promote its use. Microsoft Azure is rapidly becoming its bread and butter, and Azure pretty much doesn't exist without open source.

Microsoft joined the Open Source Initiative on Tuesday and hell hasn't frozen over. Not yet, anyway. It's doubtful it will. Quite a while ago Redmond joined the Linux Foundation as a full fledged platinum member and has since signed membership papers for just about all of the foundation's baby projects. Hell didn't freeze over then either. However, this move is much to the consternation of many die-hard free software folks who evidently had been looking forward to a ski vacation to the land that's truly down under.

Once upon a time this couldn't have happened, but you have to be increasingly long in the tooth to remember those days. Back before Steve Ballmer permanently left the building, the only thing Microsoft hated more than Linux was open source. They said it was a cancer that was going to destroy the world, or at least job prospects for coders living in and around the greater Redmond area, unless they wanted to switch careers and become baristas at Starbucks.

The feeling was mutual, with legions of Linux and open source advocates bemoaning the fact that Congress wasn't declaring Microsoft to be the greatest threat to truth, justice and the American way.

Those days are long gone. The cloud came along and Microsoft realized there were bucks to be made renting use of Linux and open source by the minute. And all but the most hard core free software advocates decided it was better to let the Redmond's team play in the open ballpark rather than in the dungeons that were imagined to lie beneath the Microsoft campus.

Now it has joined the Open Source Initiative, an organization that has never been anti-business or anti-proprietary, just pro-open source. According to founding member Michael Tiemann, in 1998 when he, Bruce Perens, Eric S. Raymond and others were forming the organization as a way of promoting the open development model, they purposefully chose the term "open source" over the then popular "free software" to "dump the moralizing and confrontational attitude that had been associated with 'free software' in the past, and sell the idea strictly on … pragmatic business grounds."

It only makes sense then that the group would welcome the world's largest software developer into the fold with open arms.

"This is a significant milestone for the OSI and the open source software movement more broadly," said Patrick Masson, OSI's GM and board director, in a statement. "I don't think there could be any greater testament to the maturity, viability, interest, and success of open source software than not only Microsoft's recognition, but also their support as a sponsor, as well as their participation as contributors to so many open source projects and communities."

Not only does Microsoft make contributions to many open source projects, it also releases much of the code it produces in-house under open source licenses, including some of its crown jewels -- most famously .NET which it made open source in 2014. The company also has a long association with OSI, going back to 2005, a time when it officially saw open source as a "cancer" but submitted the Microsoft Community License for approval anyway.

It also makes sense that Microsoft would be happy to become an OSI member. After all, Microsoft Azure is rapidly becoming its bread and butter, and Azure pretty much doesn't exist without open source.

The majority of open source developers realize they have nothing to lose by taking the company at its word and letting bygones be bygones. Hell won't freeze. The only way that will happen is if Richard Stallman and the Free Software Foundation embrace Redmond and start advocating the use of Windows.

That would indeed be a cold day in hell.