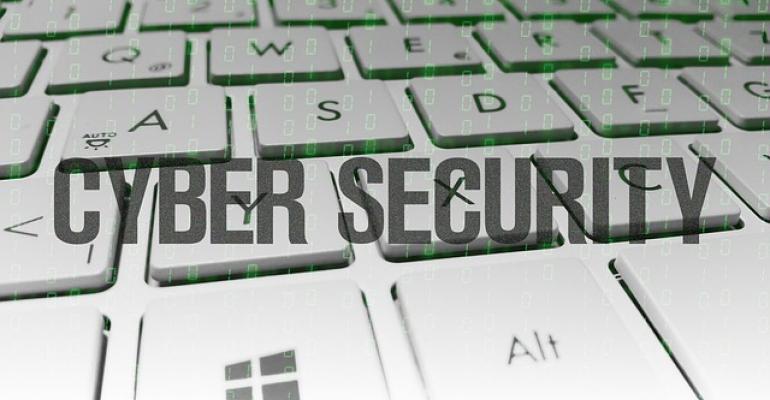 Linux servers top the list of victims to a ransomware attack that seems to take advantage of poorly configured IPMI devices.

SysAdmins, who probably already have much on their plates at the end of the holiday season, have another rather urgent task at hand if they administer servers equipped with Intelligent Platform Management Interface (IPMI) cards. It seems that since November, black hat hackers have been using the cards to gain access in order to install JungleSec ransomware that encrypts data and demands a 0.3 bitcoin payment (about $1,100 at the current rate) for the unlock key.

For the uninitiated, IPMI is a management interface that's either built into server motherboards or on add-on cards that provides management and monitoring capabilities that are independent of the system's CPU, firmware, and operating system. With it, admins can remotely manage a server to do things like power it up and down, monitor system information, access KVMs, and more. While this is useful for managing off-premises servers in colocation data centers and the like, it also offers an opening for attackers if it's not properly locked.

There's been a lot of uneven reporting on this since BleepingComputer broke the story on Dec. 26, with many sites indicating that the hack only affects Linux servers. While it's true that the majority of servers affected have been running Linux, Windows as well as Mac servers have also fallen victim. At this point it's not clear whether Linux servers appear to be most affected simply because of Linux's dominance in the server market or because attackers are finding the attack easier to successfully manage when targeting Linux machines.

There have also been reports that the exploit only takes advantage of systems using default IPMI passwords, but BleepingComputer reported it had found at least one victim that had disabled the IPMI Admin user and was still hacked by an attacker that evidently gained access by taking advantage of a vulnerability that was most likely the result of IPMI not being configured properly.

Indeed, it appears at this point that poor configuration is how attackers are gaining entry.

The good news is that securing against such attacks should be rather straightforward, starting with making sure the IPMI password isn't the default. In addition, access control lists (ACLs) should be configured to specify the IP addresses that have access the IPMI interface, and to also configure IPMI to only listen on internal IP addresses, which would limit access to admins inside the organization's system.

For Linux servers, it might be a good idea to password protect the GRUB bootloader. After gaining access to Linux servers, attackers have been rebooting into single user mode to gain root access before downloading the malicious payload. At the very least, password protecting GRUB would make reboots difficult.