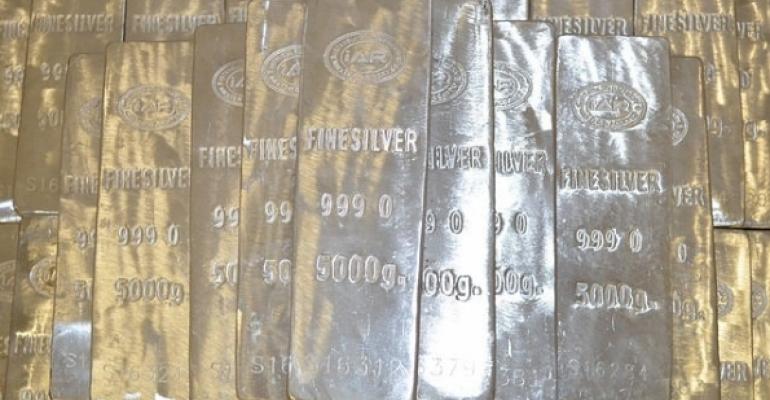 Many came in through a back door, but they're all supporting open source.

Silver members might not pay a lot, but they also don't get much bang for their bucks. While each and every platinum member gets a seat on the Linux Foundation board, the 115 plus silver members all share a single board member between them. That's the biggest perk, 1/115th of a board member. Other than that, it's basically bragging rights.

So why would a company shell out up to twenty grand for a silver membership? Some may come in simply to support Linux and open source, I suppose, but most probably get there by way of being a member in a Linux Foundation project. And if they enter by that route, they might not have to pay anything at all.

For example, according to the Cloud Native Computing Foundation's website, the price of all memberships in that Linux Foundation project includes a silver membership in the Linux Foundation. I count 116 CNCF members at the silver level or above. Get the picture?

Actually, a full third of the 15 new members are also members of CNCF. That's also not surprising. CNCF's biggest project is Kubernetes, which has pretty much become the standard for container orchestration, and containers seem to be eating the software that's eating the world.

It's all OK. No matter how they made the list, they're still supporting Linux and open source.

The newcomers to the foundation's silver list are mostly pure play tech companies. Interestingly, some are open source companies that have been around for a while. Makes you wonder why they're just getting around to joining the Linux Foundation or one of it's projects, doesn't it? Better late than never, as the saying goes.

iconectiv: Provides solutions for the interconnection of networks, devices, and applications.

LogDNA: A cloud-based log management system that allows engineering and DevOps to aggregate all system and application logs into a single platform.

NGINX: A web server that is also used as a reverse proxy, load balancer and HTTP cache.

Openet: A company that provides software solutions and consulting services primarily to telecoms.

The Patientory Foundation: Promotes and develops new technologies and applications, especially in the fields of new open and decentralized software architectures.

Trend Micro: is a leader in hybrid cloud, endpoint, and network security solutions.

Surprising to me is the inclusion of two cryptocurrencies on the list. Not so surprising is Game Credits, as it has a built-in market, and also because it's also a member of the blockchain focused Hyperledger project. The open source cryptocurrency startup Dynamic Coin is a surprise, however. Especially since it didn't come in through Hyperledger's door.