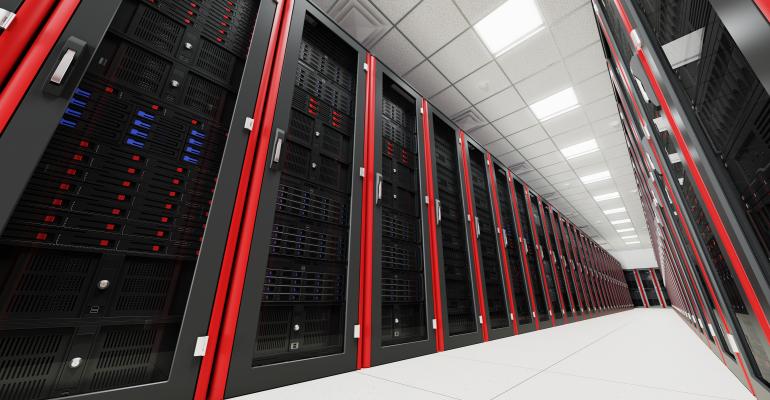 In this special series, DCK takes a close look at the rise of Kubernetes and what’s to come for the last few years’ most disruptive technology.

We spent the month of January taking a close look at how Kubernetes, the most disruptive technology in IT and development of the last couple of years, has been forcing a realignment in the market, and what other innovation is taking place to widen this powerful open-source system’s reach even further.

This collection of stories is the result of that effort. In the first one, Scott Fulton III takes us through the key moments in the very short history of Kubernetes and its destabilizing impact on two startups that were once superstars: Docker and Mesosphere (now D2iQ).

In the second story of the series, Fulton tells the story of a nascent open-source project, which, if successful, may turn Kubernetes into a disruptive force not only in the world of Linux containers but also in the world of virtual machines and hyper-converged infrastructure.

Then, Christine Hall takes us through the nuts and bolts of Knative, one of the most promising open-source projects to make Kubernetes, a notoriously complex, difficult-to-manage system, more user-friendly and accelerate its seemingly inevitable takeover of the data center.

Besides the traditional cloud or enterprise data center, Kubernetes appears to be a useful component in enabling a future internet – an internet built of not only core and regional data centers but also of edge-computing clusters companies are just now starting to deploy throughout cities. Before that future architecture – where edge data centers are part of the same fabric as the core and regional data centers – becomes a reality, however, engineers have much left to invent. In the fifth article of our series, Fulton reports on some of those yet unanswered questions.

Last but not least, Mary Branscombe explains the concept of “secure enclaves,” which enable things like analytics of confidential data without breaching privacy, and tells us how Microsoft enables such enclaves using hardware-level security – designed originally to make Xbox One, its popular gaming console, more secure. Microsoft recently launched an open-source project to bring these ideas to Kubernetes clusters, be they deployed in Azure or in another cloud or enterprise data center.

After Kubernetes’ Victory, Its Former Rivals Change Tack - After what was likely the shortest technology battle in computing history, Docker and D2IQ (formerly Mesosphere) search for new ways ahead.

A Hyperconvergence Progress Report: Has Kubernetes Stolen the Show? - If an open source extension succeeds in making Kubernetes a virtual machine orchestrator, the value proposition supporting hyperconvergence could get pulled out from under it.

Explaining Knative, the Project to Liberate Serverless from Cloud Giants - Today, using serverless means choosing a cloud platform to lock yourself into. The open source project expected to fix that is approaching prime time.

Intel Engineer: Much Left to Solve Before Cloud and Edge Can Become One - Why the dream of convergence between core and edge data centers is further away than it may sound.