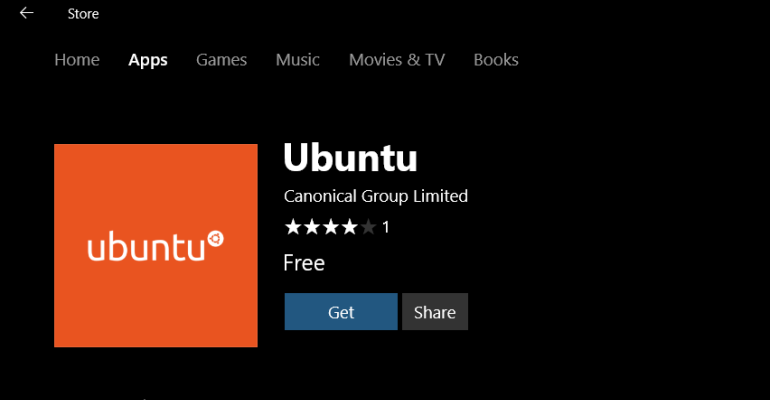 Ubuntu 18.04 LTS was released this week. Here are five reasons why you should consider it as a data center alternative.

On Thursday Ubuntu 18.04 LTS was released, the latest and greatest version of the Linux distribution parent company Canonical claims as "the most widely used Linux for workstations, cloud and IoT." That's a claim that can be proved as far as public cloud deployments are concerned. Elsewhere, maybe or maybe not. Linux distribution uptake is an impossible beast to track.

One thing that becomes obvious, however, is that the focus at Canonical is no longer on the Ubuntu desktop but is now on servers and the cloud. The reason is simple: there's no way to make a profit with desktop Linux. In the commercial arena things are different. There's money to be made with Linux distributions honed to be installed on-prem or fired-up in the cloud.

While Red Hat and SUSE get most of the attention as server operating systems, Ubuntu's server edition has proven itself to be a solid contender. Here are five features that illustrate why Ubuntu Server should be put on the short list of distributions to consider to meet commercial needs.

1. Canonical OpenStack: The way Canonical sees it, if you're using Ubuntu in the cloud then you might as well use their flavor of Linux on-prem as well, for consistency if for no other reason. That would, of course, include using Ubuntu to run your private cloud on Canonical's implementation of OpenStack.

If you need more than a little help getting OpenStack up and running, Canonical's got your back with BootStack, a fully managed OpenStack cloud that runs on your hardware and in your data center. When you feel like you're ready to fly solo, not to worry. Canonical will pass control back to you.

2. Canonical’s Distribution of Kubernetes (CDK): If you're leveraging the cloud, there's little doubt that you're also leveraging containers, because they're the lubricant that makes the cloud run. It's no surprise, then, that Canonical features its own version of Kubernetes that seamlessly integrates container orchestration with the underlying operating system, whether the OS is running on-prem, in a public cloud, or on both.

In addition, the Kubernetes machine learning stack, Kubeflow, as well as a range of continuous integration and delivery tools are integrated in CDK, all aligned with Google Kubernetes Engine for on-premise and on-cloud AI development.

3. LXD 3.0: Ubuntu 18.04 LTS also allows ‘lift-and-shift’ of legacy workloads into containers for performance and density, which helps bring legacy apps that are near or past their expiration date into the modern era.

LXD provides containers that behave like virtual machines, with full Linux guest operating systems such as Ubuntu, RHEL or CentOS. This creates a traditional administration environment for legacy applications which run at bare metal speeds with no hypervisor latency. Unsupported or end-of-life Linux applications that haven't been patched for issues such as Meltdown and Spectre can be lifted and shifted into LXD on Ubuntu 18.04 LTS with all the latest kernel security fixes.

4. Snaps: Snap is a technology developed by Canonical meant to take the pain out installing software on Linux. Not only does Snap provide Linux apps with a one-size-fits-all installation medium, meaning a snap image will install across distributions without the need for separate package managers, they also run the application within something of a containerized sandbox for added security.

Snaps are fully integrated in Ubuntu 18.04 LTS, and because they work on desktops, cloud virtual machines and bare-metal servers, they provide a consistent delivery mechanism from workstation to edge and cloud.

5. Minimal desktop install: The desktop ISO of Ubuntu 18.04 features an option for a minimal installation that only installs the core desktop and browser. This can be quite useful for IT departments looking to customize workstations with specific apps or requirements. The minimal desktop can serve as a base for custom desktop images, reducing the security issues.

If you want to give it a spin, Ubuntu Server 18.04 LTS can be downloaded from the Ubuntu website.