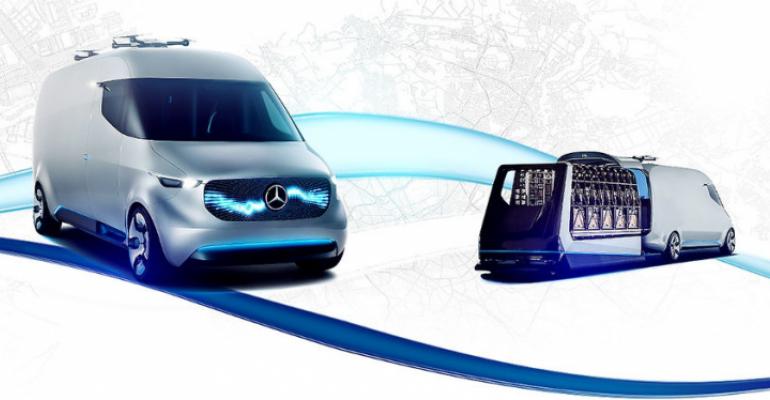 Germain automaker Daimler indicates that it&#39;s betting much of its future on Linux by investing in two Linux projects.

Not long ago, if a major corporation were to take out membership in an open source project, that would be big news -- doubly so for a company whose primary business isn't tech related. Times have changed. These days the corporate world's involvement in open source is taken for granted, even for companies whose business isn't computer related. Actually, there's really no such thing anymore. One way or another, computer technology is at the core of nearly every product on the market.

So it wasn't surprising that hardly anyone noticed earlier this month when Daimler AG, maker of Mercedes-Benz and the world's largest manufacturer of commercial vehicles, announced it had joined the Open Invention Network (OIN), an organization that seeks to protect open source projects from patent litigation. According to a quick and unscientific search of Google, only one tech site covered the news, and that didn't come until a full 10 days after the announcement was made.

Membership in the OIN is basically a patent non-aggression pact, in which members cross-license Linux System patents to one another on a royalty-free basis. While this serves the purpose of letting Linux developers incorporate processes that are patented by its members, it doesn't do anything to deal with the inadvertent infringement of patents owned by nonmembers. For that, OIN has a portfolio of over 1,000 patents which it licenses, royalty-free, to any organization that agrees to not use its own patents against the Linux System.

This doesn't put up a bulletproof shield, of course. There is scant protection from trolls -- non-practicing entities that own and enforce patents while not producing any products -- although the organization does work to have weak patents invalidated.

By joining OIN, Daimler signals that it thinks its investment in Linux and open source is worth protecting.

"As a leader in the development of intelligent automobiles, Daimler is committed to offering the highest-quality products across our portfolio," said Ralf Lamberti, the ‎director of intellectual property, trends, and innovation at Daimler. "By joining the Open Invention Network, we are demonstrating our continued commitment to innovation, and supporting it with patent non-aggression in Linux."

OIN isn't the only Linux organization that Daimler has joined recently. At January's CES in Las Vegas, the company announced it had become a member of Automotive Grade Linux (AGL), joining a list that includes Suzuki, Nissan, Toyota, Mazda, Honda and Ford.

AGL is a project that is developing a Linux distribution for connected cars. Although the initial focus was on In-Vehicle-Infotainment, it has since moved on to include such things as instrument clusters and autonomous driving -- the latter being an area in which Daimler is considered to be an industry leader.

Any organization that depends on Linux or other open source projects would do well to follow the examples being set by Daimler and like-minded companies. When an organization joins with projects on which it depends, it not only shows support, but gains input into the directions the projects will take going forward.