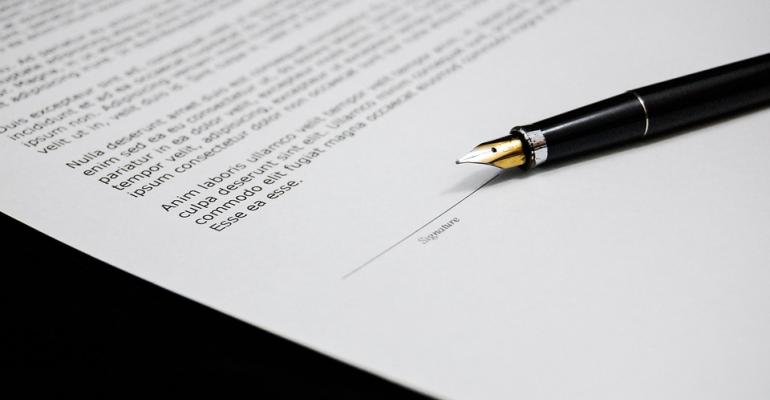 There wasn't much notice last week when community manager Jono Bacon wrote an article for Red Hat's Opensource.com pointing to the Decline of the GPL. The "decline" is somewhat misleading, and points to a decade long licensing trend that actually indicates the open source development model is sounder than the dollar.

The GPL is the grandaddy of open source licenses, and is not only the license used by Linux, but is the license that gave birth to the open source movement. It was designed with the purpose of giving computer users control of their machines, guaranteeing that software would be freely available and modifiable by users. It has served that purpose well. It is also the backbone upon which enterprise adoption of open source is based, and being compatible with the GPL is considered to be a requirement for all open source licenses.

During most of last decade, when open source hadn't taken off in the enterprise to the extent it has today, the GPL accounted for more than two-thirds of all open source projects. These days, according to Black Duck, which watches such things, the most popular version of the license, GPLv2, now accounts for only 18 percent of all open source projects, which makes it the second most used license, behind MIT with 31 percent. If all of the different versions of the GPL are combined, however, usage of the license is at 33 percent -- making it first place with an asterisk.

The reason for its decline is that it's usually not the license of choice for the enterprise, which finds it too restrictive and has developed licenses that better suit its needs, most notably MIT and Apache which are now used for 46 percent of the open source software being developed.

Although enterprise developers continue to license some code under the GPL, there are two aspects to the license that are problematic. The license requires that code always be freely available and forbids the code from being included in closed source proprietary projects. In addition, any modifications made to distributed code must also be licensed under the GPL and made available to upstream developers. Enterprise developers like to keep the option open to roll modified open source code into proprietary projects without the need to share those modifications with the competition. Under MIT, Apache and other "permissive" licenses, that's made possible.

In other words, it's all good.

Without permissive licenses the widespread adoption of the open source development model by the enterprise wouldn't be possible, and everyone from developers to business users to consumers have benefited from open source's use. Developers benefit because they're no longer having to constantly "reinvent the wheel" by writing code that's already been written and from being able to easily share cross-company. Businesses benefit because it makes the software they use for running their businesses less expensive. And consumers benefit by having more software choices available to them.

Besides, the GPL isn't in danger of going away. New projects are being released everyday under the GPL or other copyleft licenses -- probably more than ever. It's only the percentage of the total that's falling.