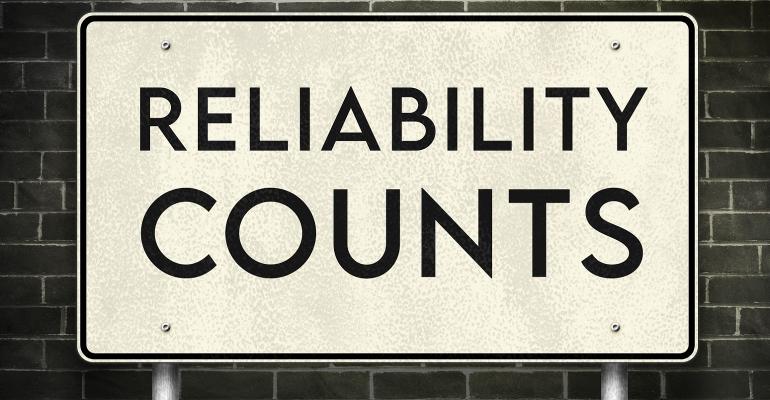 The Global SRE Pulse 2022 study reveals the benefits and challenges of site reliability engineering for IT operations.

ITOps and DevOps teams have been increasingly adopting the practice of site reliability engineering (SRE) as a way to help design and maintain workload reliability.

According to the Global SRE Pulse 2022 report, 62% of IT organizations are currently applying SRE practices. The report was released on Aug. 9, based on a survey conducted by the DevOps Institute, sponsored by Sumo Logic, AWS, StackState, and Sedai.

Among the key findings of the report are the following:

"While I anticipated SRE adoption to have increased across the globe due to the explosion of digital services in the past two years, I am still surprised by the number of organizations that have employed or started employing SRE," Bruno Kurtic, founding vice president of Strategy & Solutions at Sumo Logic, told ITPro Today. "SRE is still a new model, so this rapid adoption proves organizations understand the critical value SREs bring to digital services and improved digital experiences."

There are a number of reasons why organizations are adopting SRE.

The top reason cited by respondents is to reduce the risk of service failure or unplanned downtime. This is closely followed by improving an organization's ability to compete with improved reliable services.

SRE was also identified as a key approach to enabling digital transformation, with 56% of organizations using SRE practices with their systems of engagement (SOE). Among the most common SRE activities that organizations perform are retrospectives on system deployments and IT incidents.

Other common SRE activities include:

Among the most important aspects of SRE is the ability to have ongoing visibility into IT operations. Ninety-six percent of organizations reported that they are using observability techniques and tools.

While the use of SRE is increasing, there are still a number of barriers to adoption.

"In the Global SRE Pulse survey, we found it's not just a lack of people, but a lack of tools is also posing a barrier," Kurtic said.

More than half (55%) of respondents cited the lack of tools in place as one of their biggest challenges to SRE adoption. Kurtic noted that with site reliability engineers relying heavily on automation, organizations need to provide them with modern, preferably open, observability and monitoring solutions that unify SRE and development teams.

Among the tools that SRE teams are adopting are ITSM/ticketing systems as well as tools for monitoring, performance management, configuration, and release management.

"I expect the adoption of SRE to only increase," Kurtic said. "As SRE becomes more commonplace, more and more organizations will view the top reason for SRE adoption as a move to stay competitive, not just reduce service failure."