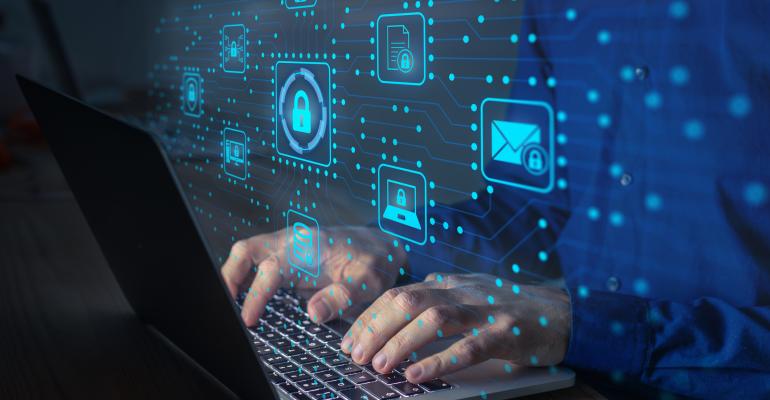 5 Types of Cybersecurity Skills That IT Engineers Need

Security may not be a main duty of IT operations engineers, but they still need to have a good grasp of it. Here are five cybersecurity skills today's IT engineer must possess.

Indeed, today more than ever, IT engineers need to be able to think and act like cybersecurity experts, if they want to help stop the ever-increasing slew of cyberattacks that businesses face.

It turns out that a significant number — more than 10% — of modern cybersecurity breaches aren't caused by actual security vulnerabilities. Instead, they result from cloud configuration errors, such as insecure access control policies or a lack of encryption, that allow attackers to intrude into cloud environments without really having to try that hard.

Related: Threat Hunting Basics: What You Need To Know

If, for example, you accidentally make an S3 bucket that contains sensitive data available to the internet at large, no one really has to "hack" you in the traditional sense to steal your data. You've already put it out in the open for them to take as they please.

Since IT engineers are typically the people who configure cloud environments, understanding these risks, and how to manage them, is a critical cybersecurity skill for anyone who works in IT. This is why IT operations teams should learn the ins and outs of cloud security posture management, or CSPM, the discipline of tools and processes designed to help mitigate configuration mistakes that could invite security breaches.

IT engineers also often take the lead in designing and configuring networks, especially at smaller organizations that don't have a dedicated network engineering team in place.

Without a deep understanding of the security implications of network architectures, IT operations teams are apt to make security mistakes. That's especially true given the highly complex nature of modern networks, which typically involve a variety of abstractions like VPNs, virtual private clouds, network peering configurations, and so on.

So, even if network security isn't an IT engineer's primary area of focus, one of the crucial cybersecurity skills ITOps teams should possess is knowing how to strengthen network security, even in today's "perimiterless" world.

Even well-designed networks that resist intrusion can be vulnerable to distributed denial of service, or DDoS, attacks, which aim to take workloads offline by overwhelming them with illegitimate network requests.

To keep workloads operating reliably then, IT operations engineers should have at least a working knowledge of anti-DDoS techniques and tools.

Typically, anti-DDoS strategies boil down to deploying services that can filter and block hosts that may be trying to launch a DDoS attack. Those services can often be obtained from cloud providers, or from third-party platforms that specialize in DDoS protection.

Much more so than developers or security engineers, IT engineers often serve as the interface, so to speak, between end users and IT systems.

This means that IT engineers are in a special position to help mitigate security risks that could arise from end-user mistakes — such as falling victim to phishing schemes or failing to follow best practices for password management.

Thus, learning the role that end users play in cybersecurity and devising ways to enforce best practices among them should be a focus of IT teams.

Much of the data that drives security analytics tools — such as SIEM and SOAR platforms — comes from the systems that IT teams configure and manage.

That's why, even if IT engineers don't actually use SIEMs and SOARs (instead, that task usually falls to security experts), the IT team should at least have an understanding of which types of data enable security analytics, how it is collected, and what IT engineers can do to ensure that such data is always available and of high quality.

There are other cybersecurity domains (such as application security, which is something developers should know more than IT engineers) that don't overlap as much with IT engineers' responsibilities and skills.

But when it comes to those security domains that do closely relate to IT, IT engineers should have a basic understanding — if not full mastery — of which risks their organizations face and which tools and practices can address them.