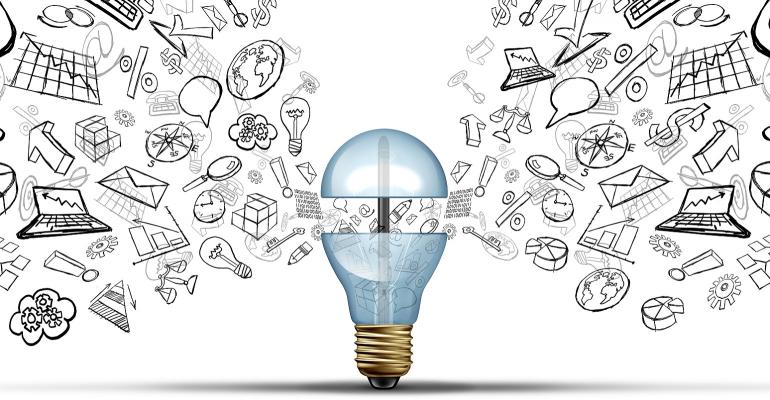 Webex Delivers Innovation for IT Pros at Cisco Live 2022

Cisco’s new offerings recognize that the IT environment has grown exponentially in complexity while budgets have grown linearly.

After a three-year hiatus, Cisco Live returns to an in-person format. While the show has evolved over the years to appeal to line of business and corporate executives, its core audience is still the engineer that makes their living deploying and operating Cisco equipment. While much of the innovation at the show is in networking, over the years, Webex has become a more prominent part of the show.

This year, Cisco delivered several new capabilities to make the life of the IT professional easier. Going into the pandemic, Cisco was behind many of its competitors in core capabilities, and it has spent the better part of the past two years playing catch up. Today, from the perspective of user experience, Webex can compete with anyone and is ahead in many areas such as endpoints, AI features, integrations, and security. Now that Webex is in the pole position for user features, it is focused on making the life of the engineer easier.

Related: IT Automation in Action: How It's Increasing Innovation, Security

There has been a significant amount of media attention on how hybrid work has changed workers’ lives. But what about the IT pro who supports those workers? There has been very little focus on this employee group. Hybrid work means workers are scattered everywhere, and collaboration tools, like Webex, go from being a “nice to have” technology to mission-critical. Also, the Internet, which is highly unpredictable, has become part of the corporate network, and more apps have moved to the cloud. The IT environment has grown exponentially in complexity while budgets have grown linearly, if at all.

The new features in Webex Control Hub brings some new capabilities that look to close the gap between technical complexity and IT budgets. The most interesting new capability is the new Control Hub – ThousandEyes integration. You’re all familiar with the former as the nerve center for Cisco’s Webex services. For those unfamiliar with ThousandEyes, the product came to Cisco via acquisition in 2020 and brings Internet-level visibility to network professionals. I had been familiar with ThousandEyes since its inception, and felt it was a valuable and unique company. Network management tools have historically focused on traffic that runs on the company network, which was fine prior to the rise of cloud. Traffic moving off-net posed a problem for the technical staff as the Internet was essentially a black box. If there was a problem? Too bad, so sad—just accept it and live with it. By contrast, ThousandEyes watches the entire Internet and often knows of SaaS outages due to network problems before the cloud provider.