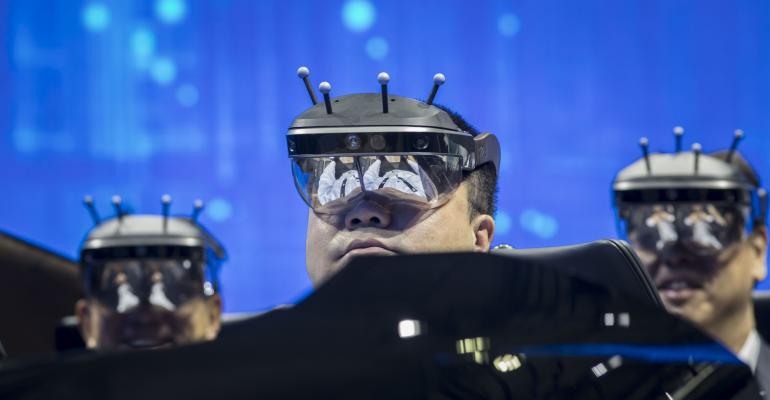 'The Reset Has Arrived' for the Technology Industry, VCs Warn

The technology industry is facing a fundamental overhaul with rising geopolitical tensions and dwindling investor appetite for money-losing startups, according to a panel of leading venture capital partners.

(Bloomberg) — The technology industry is facing a fundamental overhaul with rising geopolitical tensions and dwindling investor appetite for money-losing startups, according to a panel of leading venture capital partners.

"The reset has arrived," said Jenny Lee, a managing partner at GGV Capital. 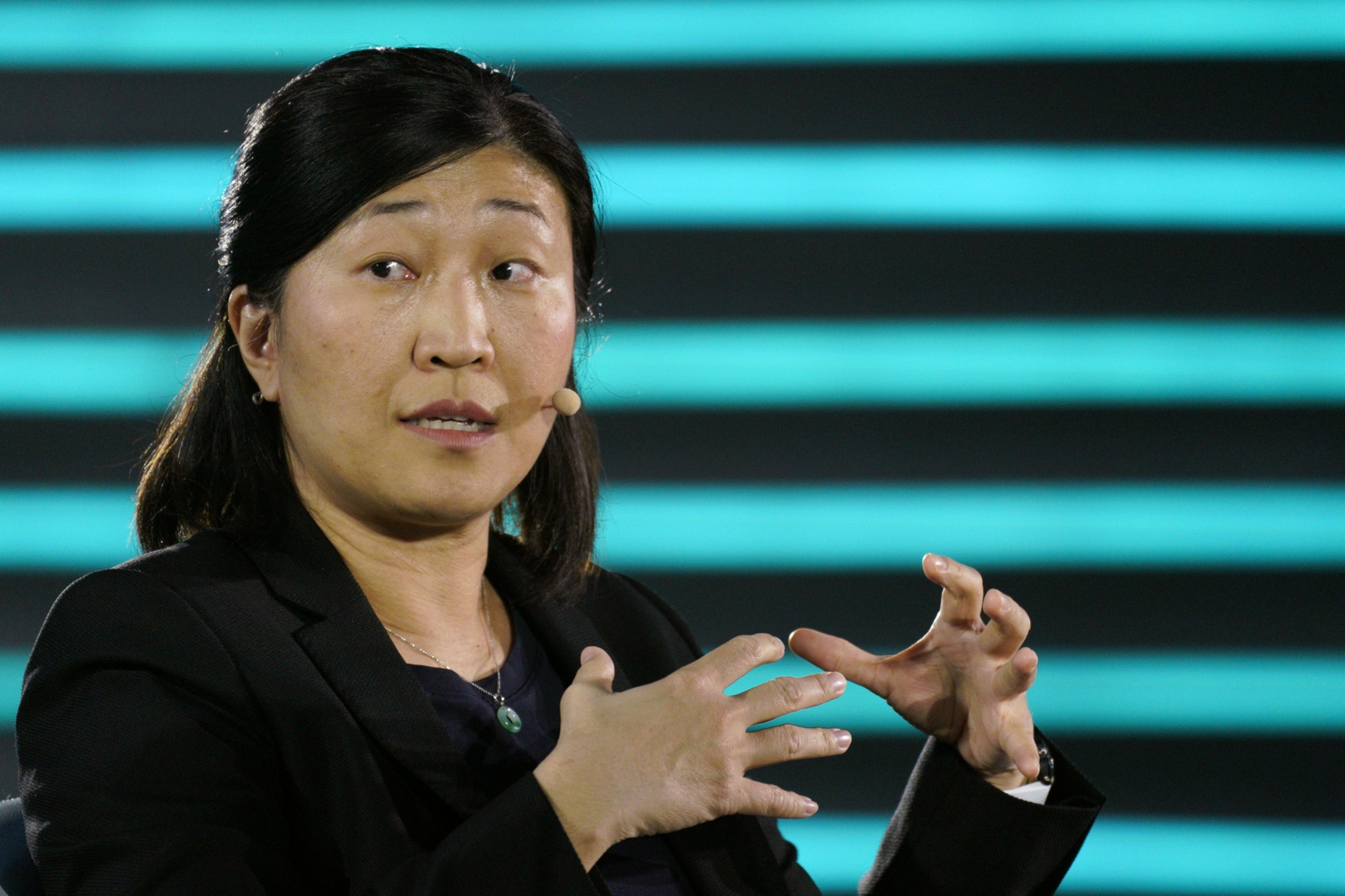 The venture capitalist warned that money is harder to come by for startups and valuations have dropped 30% to 50% in some cases. She said the "wake-up" has already hit many smaller startups, though larger private companies may be able to wait out the painful market turn.

The sentiment was echoed by other investors on the panel at the Bloomberg New Economy Forum. In recent years, startup valuations surged to record highs, but many companies have struggled to maintain those levels.

Ford said that the mentality for founders used to be: "Use as much capital as you need to to drive top line growth." But now "there's a new world."

China has been particularly hard hit, especially as Xi Jinping's administration cracked down on the private sector. The value of venture capital deals in the country tumbled 44% to $62.1 billion through October, compared with the same period in 2021, according to research firm Preqin.

General Atlantic, for example, invested in ByteDance Ltd., the parent company of video sensation TikTok. Ford pointed out that the company now needs to deal with political scrutiny both from the Chinese government and from the US authorities.

"I think what that's meant for all of us is that the level of risk is higher," he said, adding that investors still had to be in the China market. "It's too big to ignore." 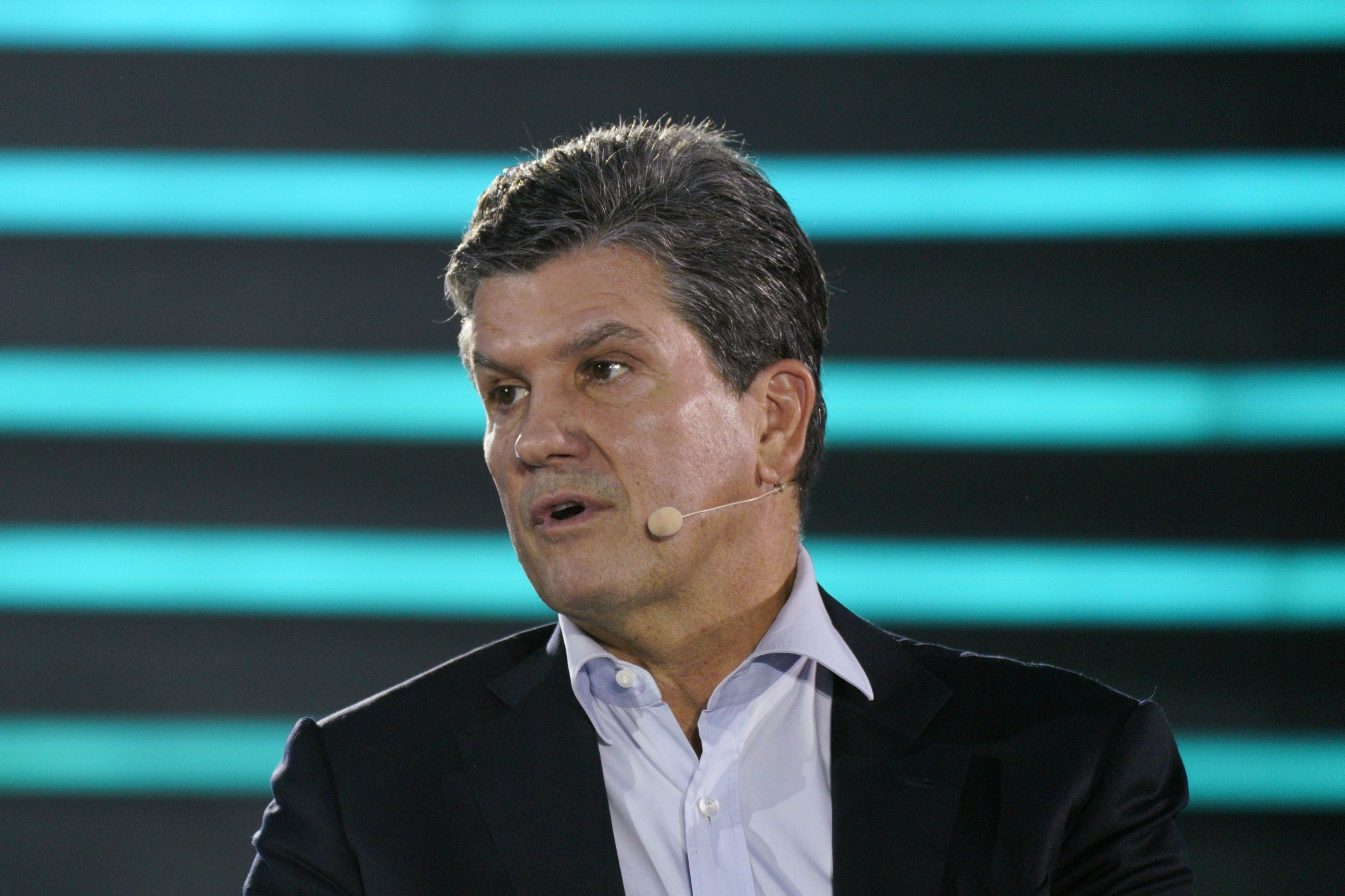 Ford said that Southeast Asia and India are now at the top of General Atlantic's list of target markets.

GGV's Lee said the firm now looks at venture deals — globally, not just in China — through the lens of "policy-sensitive" deals and "policy-non-sensitive" deals. Deep tech sectors like semiconductors are very sensitive to political factors in governments around the world, so they require a different investment approach, she said.

Anna Fang, founding partner of ZhenFund, argued that deal activity is still strong in China, although the pace of investments has slowed. She said her firm sees valuation boosts are harder to come by.

"In terms of write-ups every every week, which I think kind of is a signal to activity level in the VC world. We have a large portfolio, so we probably got 10 write-ups [in valuation] per week. Now we have about three," she said. 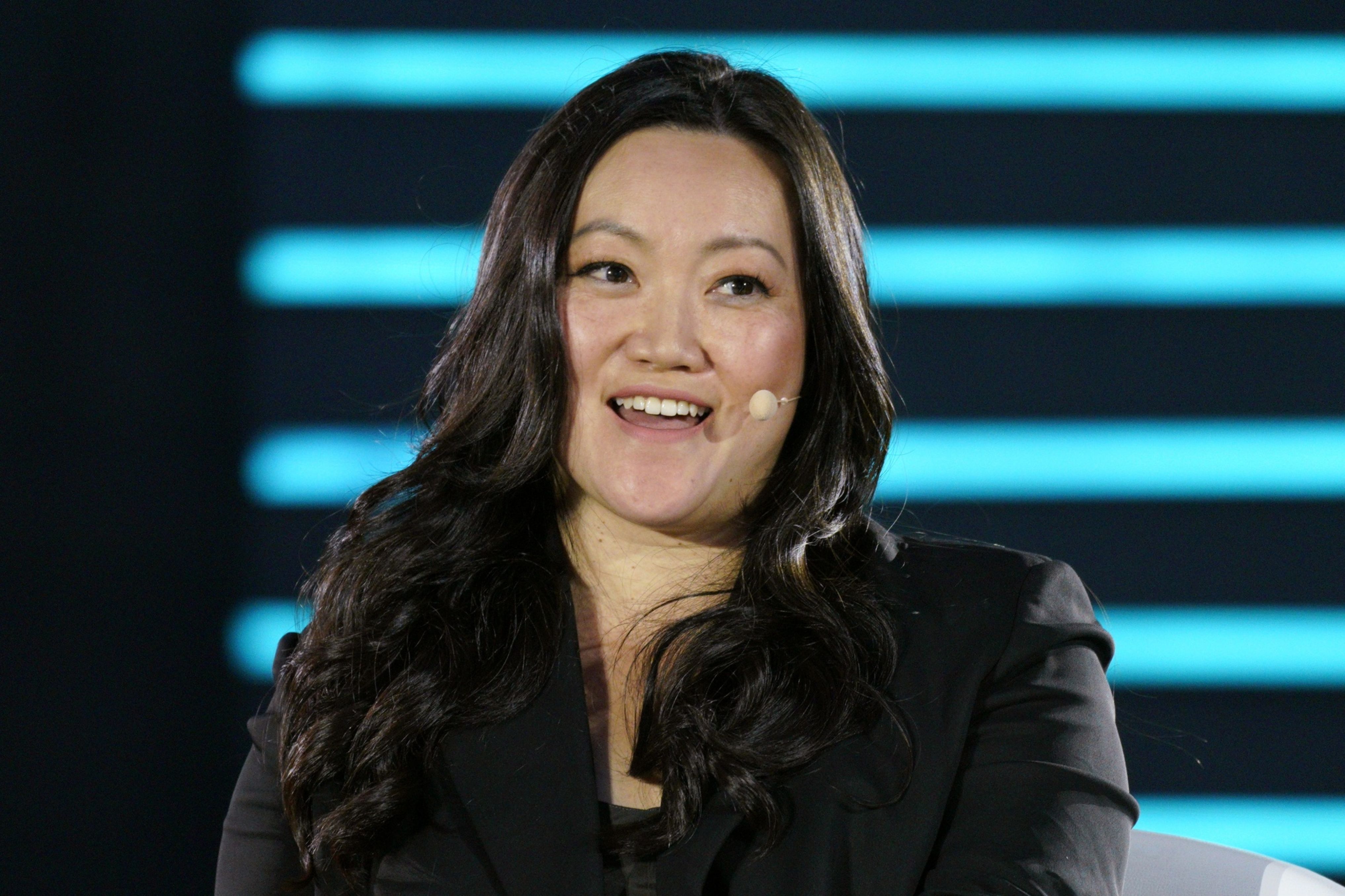 Beijing has to be sensitive to the private sector and foster a vibrant ecosystem of startups, she said.

It's also important for venture firms and their limited partners to have patience during difficult times. The industry is full of people who sold out too quickly from Facebook and Google.

"Obviously we don't want to sell ByteDance right?" she said.