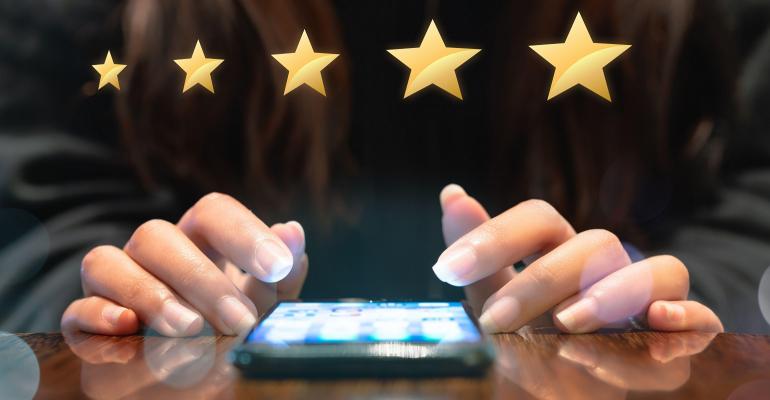 Moral Rating Agency rates corporations not on the usual criteria but on their role in and exposure to Russia.

"Moral" and "ratings agency" are words not usually found together. S&P, Moody's and Fitch – the best known of the lot – crunch numbers and assign scores for creditworthiness, typically without straying into ethics. After the 2008 financial crisis, moreover, their own behavior was under scrutiny. Cozy relations with the companies they rate created an obvious conflict of interest and led to charges they were complicit in the scandal.

Moral Rating Agency, then, attracts attention as the name of a new outfit. Set up days after Vladimir Putin brought war back to Europe, its sole purpose today is "to get Russia out of Ukraine and use this momentum to help pro-democracy Russians get Putin and his regime out of Russia." In line with that objective, it rates corporations not on the usual criteria but on their role in and exposure to Russia, all of which makes it sound more like a pressure group than a commercial agency (its business model is unclear).

Various tech and telecom companies show up in its reports, however, and several feature prominently in the latest research published this week. Mark Dixon, the founder, examined the world's top 200 corporations and identified 47 that still have Russian assets at risk of expropriation by Putin. LG Electronics, Samsung, Huawei, Intel, Alibaba, Siemens, Tencent, Microsoft and Bosch are all on the list.

Dixon's company assigned an "exposure level" score of between 1 and 10 to each of the 47 companies, with those awarded a 10 deemed to be in the worst position. Topping the list is Japan's Mitsui, which holds a 12.5% stake in Sakhalin-II, an oil and gas development project, as well as a 10% stake in Arctic LNG-2, a gas project. Moral Rating Agency puts the combined value of these stakes at roughly $5.1 billion, equal to about 15.3% of Mitsui's market capitalization.

Read the rest of this article on Light Reading.