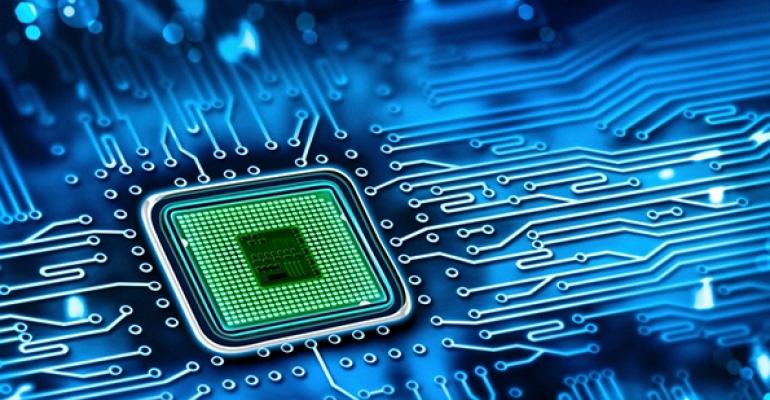 IT Operations and Management

Shipments of servers equipped with Arm CPUs reached record levels in Q3 of 2021, according to the latest Data Center Server Tracker from analyst firm Omdia.

One in twenty servers – or 170,000 units – shipped between July and September were built around an Arm CPU.

Omdia said the increased adoption was driven by cloud service provider demand and the impact of the global chip shortage, which is evidently pushing businesses to explore alternative CPU architectures.

Meanwhile, AMD has been growing its market share, with the company responsible for 18 percent of all server chips shipped in the quarter – up 2% on the previous quarter.

“AMD is benefiting from the strong uptick in demand from hyperscale CSPs who are deploying high core count AMD Rome and Milan CPUs. AMD’s wins are a reflection of their x86 market leading core density and cache memory per socket,” said Manoj Sukumaran, principal analyst for data center computing and networking at Omdia.

“We don’t play vendor favorites or predict winners and losers in the market but it’s important to note that AMD’s announced CPU line-up including a new cloud-optimized CPU variant, called Bergamo, with up to 128 cores, will likely be very compelling to cloud service providers.”

Quarterly server revenues increased 6% from the same quarter in 2020, driven by an uptick in server prices.

Arm’s journey into the data center was long and complicated. The first ever server equipped with an Arm-based chip was demonstrated in 2012, powered by silicon from Calxeda, shortly before the startup folded in 2013.

AMD originally planned to start shipping Arm-based server chips by the end of 2014, but only managed to get the first units out the door in 2016.

Qualcomm spent four years designing its 48-core, Arm-based Amberwing, but was reported to have quietly canceled the project.

In 2021, there are signs that the situation is changing, and Omdia identified several examples of major deployments of Arm-based CPUs. For example, Amazon increased the deployment of servers fetauring its proprietary chip called Graviton.

In China, Huawei is increasing the deployment of servers equipped with its in-house Arm-based CPU, Kunpeng, within its cloud business.

No end to chip shortage

The chip shortage continues to complicate technology deployments, and Omdia does not expect the situation to improve until at least the second half of 2022.

“The data center server market continues to be supply constrained because of the shortage of key semiconductor components like power management ICs, micro controllers, and other ASICs,” Omdia’s Sukumaran said.

“The demand for servers remains very strong across market segments and vendor order backlogs are at historically higher levels.”