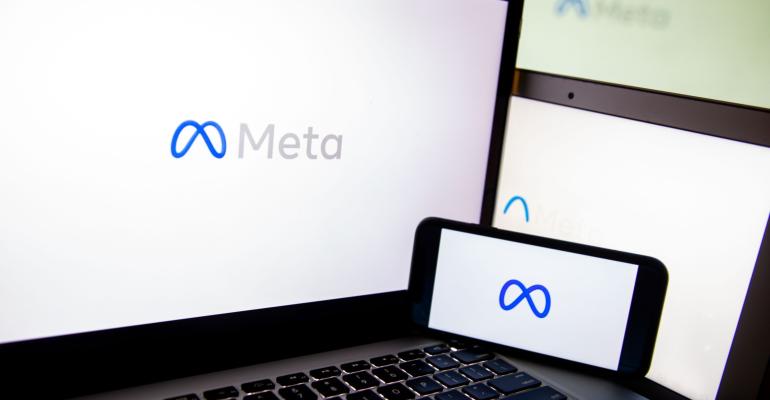 Meta Platforms is urging policymakers to hold off on creating new rules governing the metaverse.

In a policy paper released Friday, Meta argues that many of the world's existing laws and regulations will also apply to activity in the metaverse — a catch-all term that refers to an immersive virtual world that doesn't yet exist in which users could someday work, play games, shop and interact.

Related: Metaverse in the Enterprise: What You Need To Know

Edward Bowles, Meta's head of fintech policy, told reporters that regulators could "stymie innovation" if they create an entirely new regulatory scheme for the metaverse.

It's common for corporations, particularly Silicon Valley titans, to discourage politicians from creating new regulations. But in recent years, lawmakers have become interested in reining in the biggest tech companies — including their investments in virtual reality.

The paper is an effort by Meta to shape future legislation impacting the metaverse, a technology so central to the company's mission that it rebranded to "Meta" from "Facebook" last year.

Governments around the world are still playing catch-up on the nascent technology, which has been the subject of massive interest and enormous investments but remains years away from mainstream use. The European Union's digital chief Margrethe Vestager earlier this year called for regulators to scrutinize the metaverse in order to address issues before it's too late. And a report by French regulators in October called for extending the EU's privacy and online speech rules to the metaverse.

But in the US, policymakers are only beginning to consider the policy implications of a digital world in which people may buy and sell items and contracts, attend concerts, hold work meetings and more.

Meta's policy pronouncements come as regulators and lawmakers grapple with troubles in another emerging technology that has shaken finance: crypto currencies. Regulators around the world are wrestling with how best to oversee digital currencies, questions brought even more urgently to the fore by the spectacular collapse of Sam Bankman-Fried's FTX crypto currency exchange, which is buffeting other players in the broader crypto market.

Bowles said the paper was planned far in advance to the FTX blowup. "But I would really encourage people to think very carefully about the reaction to particular incidents and not take a one-size-fits-all approach," he said.

Meta's paper calls for the government and private sector to work closely on any new rules that emerge in the future — as well as take a step back when the industry is creating its own standards.