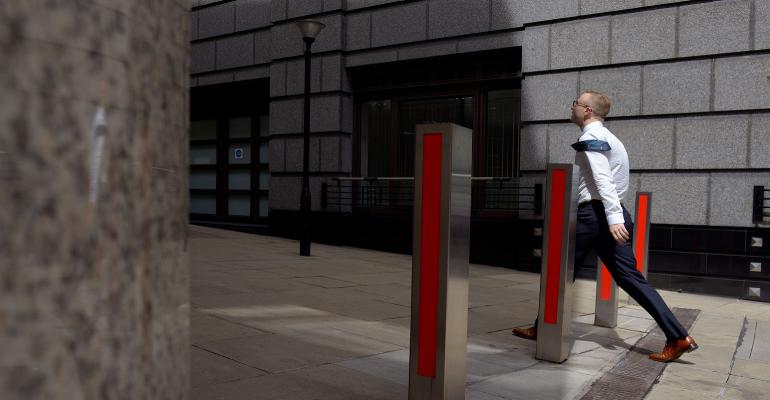 Despite talk of an impending recession and hiring freezes by tech leaders, the IT hiring market is still strong, but smaller businesses can still make the most of an uncertain situation.

Reports that some major tech companies — Microsoft, Google, and Facebook among them — are slowing hiring plans, along with the growing concern that a recession is right around the corner, are adding a few wrinkles to the overall outlook for the job market for IT professionals.

Meanwhile, startups boosted by deep-pocketed venture capitalist funds have also been impacted by a more sober economic mindset, and the collapse in cryptocurrencies resulted in a sharp drop in jobs across that market.

However, the overall picture for IT professionals remains solid, says Megan Slabinski, a district president for human resources consultants Robert Half.

“The job market is still very, very strong in terms of the number of openings and very competitive for tech talent,” she explains. “That has not wavered or changed despite some of the recent companies announcing some layoffs or some pausing on hiring. It is still incredibly competitive.”

She points to recent data showing 2,000 new technology positions listed in a one-week period in the Bay Area. “That kind of volume pre-dates COVID and 2019 hiring,” she says. “So, the kind of demand that surfaces in just one week continues to show to me that demand for IT workers is still very high.”

David Wagner, senior research director with Computer Economics, says despite the economic headwinds, about 60% of companies surveyed in the company's latest report said they were planning to increase headcount — the largest percentage since the 2008 recession.

“We continue to think this is a sign of more IT headcount growth in the next few years,” he explains. “It comes with a small caveat, of course, which is that the economic headwinds have gotten a little stronger over the last couple of months than they were at the beginning of the year.”

However, from Wagner's perspective, IT has become so strategically important to every business that particularly when it comes to IT staffing companies are going to be as positive about their staffing and their IT spending as they can be.