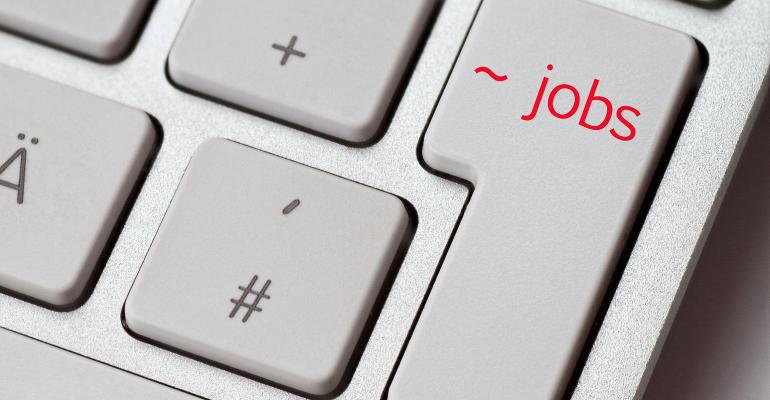 Despite the prevailing sentiment of a slowing economy, the gains in tech employment suggest demand for IT professionals is robust across the country and all industry verticals.

The IT job market continued its impressive growth path in September, defying expectations and extending the job gains streak for IT professionals to 22 consecutive months, according to a report from CompTIA.

The tech unemployment rate fell to 2.1%, as companies across the economy added an estimated 84,000 tech workers in September. While hiring was concentrated in major metro markets such as New York, Washington, D.C., and Los Angeles, tech hiring was widespread in cities across the country.

Related: Understaffing a Major Concern for IT Pros: Report

Why the Strong IT Job Market?

There are a couple of factors contributing to the continued strong demand for IT professionals, according to CompTIA Chief Research Officer Tim Herbert.

"The overarching trend of digital transformation of the past decade means technology underpins so many industry sectors and business functions across the economy," he said.

"Over the past several months many pundits were bracing for the worst, and tech hiring kept defying expectations. My sense is there will be some degree of cooling off, but it will be short-lived."

Herbert pointed out that hiring activity as measured by employer job posting data confirms the interconnected nature of technology today.

While software is the largest category of IT job postings, in the aggregate it accounts for about 40% of activity, with the remaining 60% in network infrastructure, IT support, data, security, IT project management, and emerging fields such as artificial intelligence.

"This broad mix of demand helps to provide stability in the tech workforce," Herbert said. "The other stabilizing factors include geographic diversity, with hiring occurring in many states and metro areas, especially those that tend to fly under the radar, and diversity in sector and company hiring."

While there have been notable announcements of layoffs and hiring freezes, the data indicates that other companies have offset these pullbacks in hiring by stepping in to increase their hiring of tech workers, he said.

How IT Job Market Is Overcoming Gloomy Economic Outlook

The continued strength of the IT job market comes as macroeconomic forces such as inflation and rising interest rates — as well as a rollercoaster stock market — are clouding the overall economic picture.

Herbert pointed out that the Federal Reserve is intent on slowing the economy and reining in inflation, so there is undoubtedly risk to the labor market in both the soft landing and hard landing scenarios.

Exports to international markets account for a significant share of U.S. tech products and services revenue, so there is also risk in further weakening of overseas economic activity, which could negatively affect U.S. tech employment as well, he added.

"That said, over the past several months many pundits were bracing for the worst, and tech hiring kept defying expectations," Herbert said. "My sense is there will be some degree of cooling off, but it will be short-lived."

There is simply too much reliance on technology across too many industry sectors and business functions for a deep or sustained pullback in hiring, he said.

There is in fact a wide range of employment opportunities across job roles, industry sectors, and geographic locations, so tech job seekers who want to test the waters have plenty of options.

Over the next 12-18 months, the tech workforce is projected to grow at about twice the rate of the overall workforce, with top growth categories including software developers, IT support, cybersecurity, data science, and IT project management.

"However, even though it remains a tight labor market for technology professionals and hiring activity is holding up, there is the backdrop of increasing economic anxiety," Herbert cautioned. "For both employers and tech job seekers, it may mean embracing flexibility and setting realistic expectations."