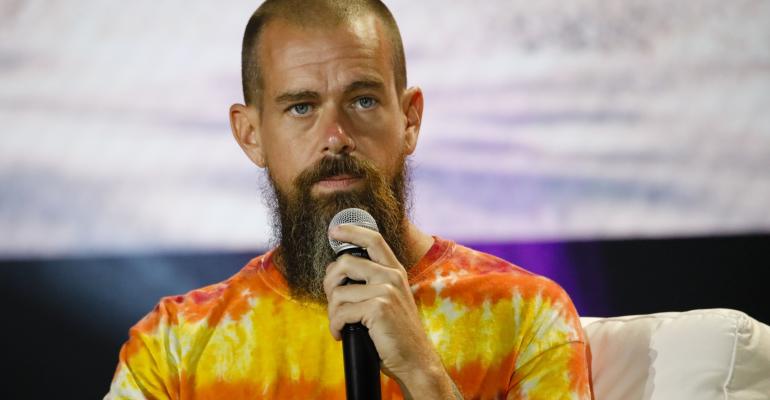 As they slashed thousands of jobs, founders of Facebook, Twitter, and Stripe expressed regret for excessive optimism. But that wasn't the real problem.

(Bloomberg Opinion/Parmy Olson) – It's par for the course to make mistakes in technology. A product goes nowhere so you shut it down and move on; regulators give you slaps on the wrist; you fight the odd lawsuit. Most costs amount to pocket change because when you're moving fast and breaking things in tech, consequences aren't that painful.

Except now they are.

Related: A Wave of Job Cuts Is Crashing Into the Tech Sector

For the first time in their history, Facebook, Twitter and other tech firms are cutting thousands of jobs, killing tech's reputation as a haven for employment, trussed up with free meals and high salaries. It is the hardest thing their founders have done, they said in long, apologetic memos announcing the layoffs, statements that were so similar in how they spun the problem as a product of overenthusiasm and not just bad business decisions that they could have come from the same public relations company.

"We were much too optimistic," said Patrick and John Collison, the sibling founders of payment provide Stripe Inc., as they showed 14% of their workforce the door. "Buoyed" by product success, "we overhired."

Facebook co-founder Mark Zuckerberg expressed a similar sentiment in his own memo: "I made the decision to significantly increase our investments," during the online pandemic boom. "I got this wrong, and I take responsibility for that." He is cutting 11,000 jobs, or 13% of his workforce.

And last week, as Elon Musk laid off roughly half of Twitter's staff, Twitter co-founder Jack Dorsey tweeted: "I grew the company size too quickly. I apologize for that."

In other words, everything was going too well, the founders got swept up in the excitement and pushed things too far. But that is only half the story.

Zuckerberg didn't address the billions of dollars he has sunk into the metaverse, a project he is pinning the entire company's future on. It would have made more sense to cultivate his virtual reality project in a smaller business unit, but the pivot has been too big and radical, a result of both Zuckerberg's hubris and his unilateral control of Meta through super-voting shares, something he has shown no interest in changing. The metaverse project has cost Meta well over $10 billion, and his staff are now paying the price.

It also feels disingenuous for the founders of  big tech companies to blame their first major layoffs on growing too quickly when Silicon Valley for years has revered hockey-stick growth. Dorsey could have done more to stamp out much of the cultural dysfunction at Twitter while he was chief executive officer, stories of which are now emerging from former employees. It didn't help that he simultaneously ran another company, Square (now Block Inc.), a leadership strategy Musk is taking to the next level.

For Zuckerberg, a better way to show contrition would be to review the dual-class structure that has made him untouchable. Much as it's impressive to hear him take responsibility for getting it wrong, the words mean little when Meta's shareholder structure lets him put the company on a path to create social harm or liberally invest in a quixotic venture like the metaverse.

Tech giants like Alphabet Inc., Shopify and Pinterest follow the same dual-class structure. But investors will probably be rethinking how wise that system is when it creates permanent sovereigns that can get away with writing long apologies instead of answering to shareholders.

While the wave of layoffs still doesn't surpass the carnage of the dot-com bust in 2000, when entire companies went to the wall, this is still the worst moment in big tech history since then. It should be a humbling occasion for the industry's biggest players, and with any luck mark the end of the era of visionary, autocratic tech founders who "grow too quickly" and more besides.