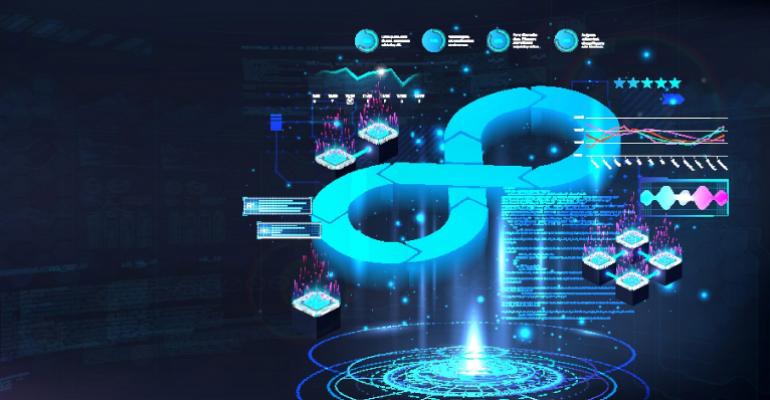 The 2022 State of DevOps Automation report reveals the benefits and the current shortcomings of automation efforts.

Automation is of primary importance to organizations' ITOps and DevOps IT staff — that's according to the 2022 State of DevOps Automation report that DevOps workflow vendor Transposit released on May 24.

A key finding of the report is the continued importance of automation, with nearly half of survey respondents (48.2%) reporting that they view automation as a mechanism to improve mean time to resolution/repair (MTTR). Also on a positive note, the study reported that site reliability engineering (SRE) practices are on the rise at 75.6% of respondent organizations.

The study also surfaced multiple challenges, including a lack of integration of tools used in the incident response process. Only a quarter (24.7%) of respondents said that all their tools are integrated in a single platform.

Although automation is seen as a priority, there are still a lot of manual processes.

Related: Is NoOps and a Future of Fully Automated IT Operations Within Reach?

"I was shocked to see that 83.2% of respondents said up to 50% of their engineering operations processes are automated, and yet human processes — collaboration, capturing human actions, bringing people together, sharing knowledge — are still shown to be highly manual," Divanny Lamas, CEO of Transposit, told ITPro Today.

Lamas noted that 56.5% of SREs reported that they manually enter that data into an information technology service management (ITSM) system or other system or record. She added that while much of DevOps has been automated, there's still a huge opportunity in the areas that bring people daily pain and impact operational efficiency and teams' ability to learn and improve.

Cost of Downtime Is Increasing for ITOps

The report also revealed that the cost of downtime has increased in the last year.

Lamas said the increase is because more of society than ever before is run with digital processes.

"Critical businesses and institutions rely on digital services to get their job done — schools, hospitals, government, pharmaceuticals, transportation, etc.," she said. "Today, when services fail, the lights go out for more people than ever before, creating a larger impact on business productivity."

SRE and Automation Practices Are Critical to ITOps and DevOps Success

Infrastructure has shifted from physical servers to infrastructure as code, requiring more development skills to manage the complexity, according to Lamas.

Developers have become increasingly important because of the shift toward cloud computing and how APIs are used for infrastructure, she said. The SRE role — and its ability to bring an engineering mindset to operations — is critical as organizations implement digital transformation initiatives, Lamas added.

"It is clear from the results that organizations implementing SRE practices and automation are finding the most success," she said. "One hundred percent of VP/director/manager SREs cited a decrease or no change in service incidents because their organization implemented automation technology."

Looking ahead, to improve the state of DevOps, the next step will be to automate away mundane human processes, Lamas said. In her view, there is a lot of low-hanging fruit — from automating the process of bringing the right people together to automatically documenting actions.

"Ridding teams of repetitive processes can reduce toil and frustration in operations, and ultimately make happier employees and customers," she said.