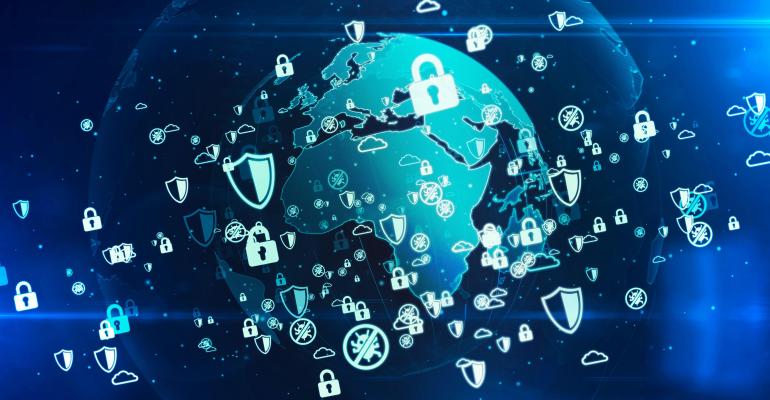 Alamy
IT Operations and Management>IT Automation and Orchestration

The “Autonomous SOC” Is a Pipe Dream

The autonomous SOC will never be a reality because technology is simply not capable of human ingenuity.

Many vendors across the security industry share a vision: to deliver an autonomous security operations center (SOC) with their technology at the center. This idea is about as likely as me being able to join Starfleet and voyage with Captain Janeway in my lifetime. Why? First, let’s level-set on exactly what autonomous means:

The idea of a security system that you could literally set and forget is a compelling one — no more staffing shortage, no more security policies, no more breaches. Yet even in the physical world, we have not perfected the art of security by machines. Estimates suggest that there are more than 20 million private security workers globally. Why so many people? Because machines cannot observe, interpret, and react to the infinite variations of human decisions quickly, completely, and accurately in the physical world … or the digital.

These are also some of the reasons practitioners have a hard time getting a lot of value out of SOAR beyond 5 – 10 playbooks (most of which are focused on enrichment).

Lastly, automation built into security technologies is limited because:

Some come back to this last point and say, "well actually, Deep Blue beat world champion Garry Kasparov at chess back in 1997!" And that is true. But it misses the point. Chess is a game based on a finite set of rules both sides agree to follow. Machine learning is built within a particular set of constraints and optimizes based on those constraints – so chess would actually be a good game for ML or AI to excel at.

Security is different. If anything, attackers like breaking rules, especially the very rules our technology is structured around. The ‘Autonomous SOC’ will not be able to operate beyond the constraints we define, and thus, will always be susceptible to attack and pose its own risk to the organization. We cannot be constrained to rules we put into our technology if we want a robust defense. The autonomous SOC will never be a reality because technology is simply not capable of human ingenuity.

There’s more to the Machine Learning aspects of this problem that I’ll be digging into in future research and a blog post. In the meantime, I’ll be speaking on this topic at Forrester’s Security and Risk Forum 2022. Come join us in DC or the virtual experience and hear my talk on The Truth Behind ML’s Madness: How AI Is Actually Used In Detection And Response.