ADVERTISEMENT
IT Spending on the Rise
Getty Images

Unsurprisingly, businesses are spending more than ever before on their IT needs, Workato found, and those needs are shifting as organizations balance ongoing remote work with digital transformation plans that include automation, AI/ML, and low-code or no-code platforms. “I’ve been in this industry long enough to know that change is the way of the future,” said Carter Busse, Workato’s CIO. “We can either be proactive now or be caught unaware and underprepared when the change happens suddenly.”

Investing in the Cloud
Getty Images

Many organizations had to support a remote or hybrid workforce on short notice, and that required investments of both time and money. In 2021, 65% of respondents increased their IT budget, with investments in cloud applications, cloud infrastructure and cybersecurity taking up their fair share of the spending. There have been huge spikes in cloud adoption thanks to the move to remote work, Busse said. When the world emerges from the pandemic, the focus will shift toward integrating those tools into existing systems and workflows.

With 49% of the respondents who reported increasing IT budgets saying that included cybersecurity investments, it’s important to ensure that a secure approach runs through the entire organization. This is especially vital when employees are working in hybrid or remote environments, sometimes on their own equipment. Low-code/no-code (LCNC) platforms are no exception to that need for caution, Busse said. “Not all LCNC platforms are built alike, and some are not secure or scalable enough for enterprises,” he warned. “IT leaders need to very carefully evaluate vendor claims, especially when it comes to key priorities for large enterprises: like security, governance and scalability.”

More than three-quarters of respondents are now comfortable with business users building new automations, Workato found. That comfort comes thanks to the increasing adoption of low-code platforms throughout a variety of operations. In particular, business analysts, business operations and customer success teams were identified as the most likely professional designations to take automation into their own hands – for the latter, the survey found that automation use was up 290% year-over-year. These platforms are valuable for both average business users and IT folks, Busse said, but they can be powerful so it’s important to ensure they are used safely and securely. “Not all LCNC platforms are built alike, so IT professionals need to carefully consider what governance features each platform offers,” he said.

That said, not everyone unquestioningly welcomes the arrival of low- and no-code tools to the workplace. “Low- and no-code tools have ushered in a new workforce,” Busse said. “While it opens up possibilities and encourages more users to use innovative technology, it’s creating uncertainty – and, quite frankly, fear – for IT pros and CIOs as they consider how this shift will impact the job market, enterprise security and more.” Automation is often thought of as a potential threat to blue collar and lower-paid workers, but these emerging tools indicate that it could also create employment uncertainty for workers who are highly trained and/or specialized – or at least, the perception of that risk is out there.

IT and Business Users Must Collaborate
Getty Images

And business technology professionals are frustrated with their current integration of automation tools, they told Workato. The best solutions to these frustrations come when IT and business users collaborate, Busse said, especially because their creation of automation workflows isn’t even but is roughly comparable at 55% and 45% respectively. “Success is in the alignment of these teams, working together and finding common goals,” he said. “That means cross-training with peers, working with leadership for investment in resources and teams, educating on the basic elements and being stewards of positive collaboration in our everyday work.”

Those business technology professionals indicated that they have two leading challenges: getting things done using their current toolset (51%) and getting stuck putting out fires instead of building systems (38%). In a way, that frustration reflects the personal and professional reflection many of us did during the pandemic. “In reflecting on the work that actually fills our cup, we are also able to identify the pain points or tedious tasks that take us away from the impact we enjoy driving,” Busse said. “In turn, we also identify areas where the right technology could help alleviate some of that tension and free us up to do the more meaningful work we all want to do.”

Even with the need for increased IT budgets in other areas, artificial intelligence and machine learning are still capturing a share of the spending pie. Workato found that about three in four IT departments have implemented at least one AI/ML solution at their organization, and 92% of those respondents said those initiatives are a priority. One-third of respondents to the Workato survey said they were using automation in five or more departments, up from just 15% in the year before the pandemic began.

Remote and hybrid workplaces are not just a pandemic necessity – they’re the future, Busse said. Solutions like LCNC and other automation tools will continue to play an important role going forward, and IT investments will reflect that. “Equipment requests, application requests, training and collaboration support, and all those institutional investments will likely continue and will remain consistent,” Busse said.

And finally, those ongoing investments won’t just be in supporting remote work. Expect digital transformation to continue to be a key focus for enterprise tech in 2022. “Analysts note that the pandemic has accelerated digital transformation by seven to 10 years,” Busse said. The challenges of the pandemic showed that the current efforts and pace were inadequate, he said, especially when it came to preparing organizations for change and/or uncertainty. “An increased focus on adaptability and resilience as a result of this new unpredictable era means that companies will continue to invest in digital technologies more than ever before,” he said. 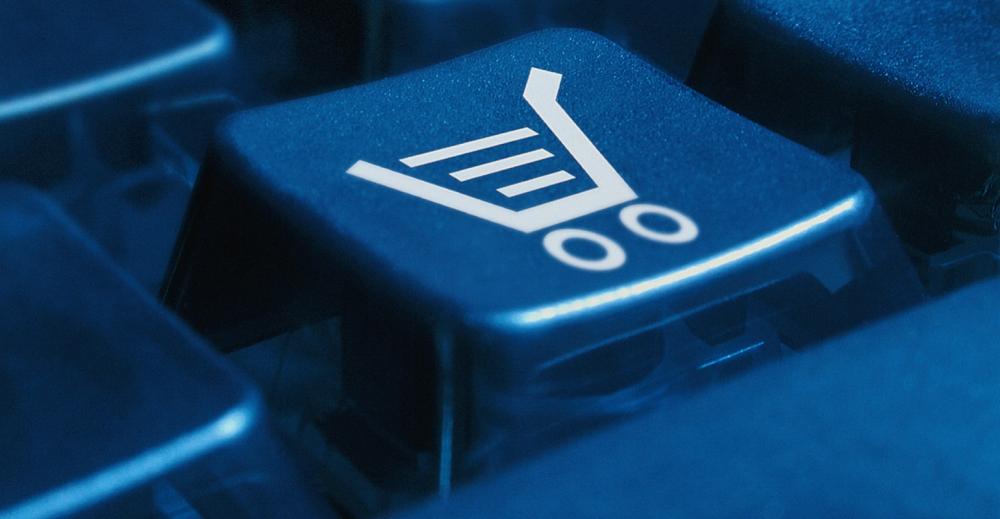