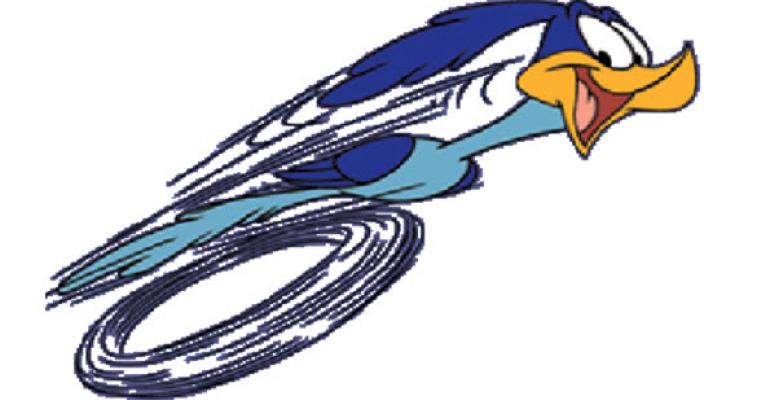 Over the holidays and since I took some considerable time off (use it or lose it scenario), I spent more time than usual putting the Microsoft Band through its paces. Time off, for me, usually means more exercise. Most of it out of boredom more than any other reason. But, I enjoy it. For example, last week I snapped an 81 mile run-week – that’s about 10 miles better than my previous best.

Since I had more time to exercise, I increased the daily goals for Microsoft Health. I bumped up both calorie expenditure and steps requirement. A couple days during my time off I noticed that I hadn’t yet quite met the new daily steps measure, so I set off outside to walk off the goal. And, since I was consciously trying to meet the self-induced requirement, I watched the Band’s step counter, which I don’t normally do. I noticed something interesting. The Band does not start registering steps right away. Immediately, I thought how screwy that is and how it would result in inaccurate steps measurements and uncounted effort. I also considered that my Band might be faulty or it’s a bug in the system.

However, after digging into it, it seems that this is a feature in that you have to prove to the Band that you are doing something more than just shuffling your feet.

A Microsoft source said this…

Band 2 doesn't start recording steps until 10 steps have been taken. At step 12 you are given credit for all the steps taken up until then.

So, a trip to the bathroom or fridge during a Sunday afternoon NFL party may not result in as much activity recording as you might think it should. If you want credit for your efforts, you might actually have to do something extra to kick-in Band’s step attribution counter. You might have to practice the old Looney Tunes take-off where the character’s feet move in place for a few seconds it flies forward.

Obviously, the statement is still somewhat confusing, i.e., what happens to those 10 steps if you never reach 12? Do they live in the Phantom Zone with Superman's arch enemies? Or, sit on the cusp of the black hole that houses all the missing socks from almost a hundred years of tumble dryers? I'll try to get clarification on that. In the mean time, if you want to ensure you're getting attribution, just make sure to take at least 12 steps each time you move around.