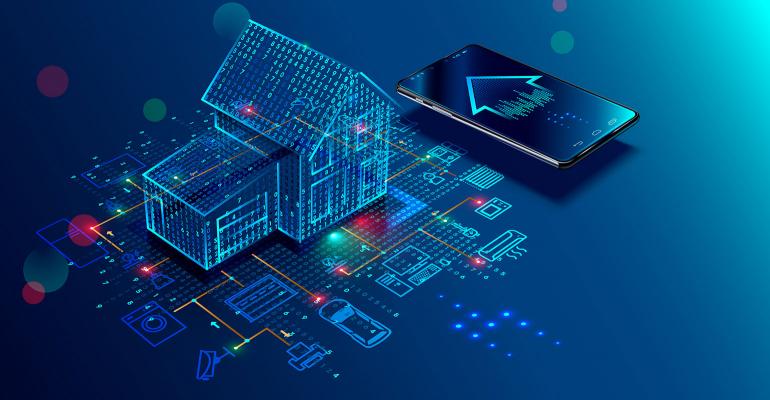 Smart Home Security: Do You Trust Amazon or Google?

Tech giants are poised to lead the home security market. How that shakes out could be a matter of debate.

Amazon and Google are ramping up their focus on home security, raising privacy questions as well as the potential to transform the market in the long run, giving consumers steadily expanding security capabilities.

The topic of privacy is already bubbling up to the surface. Google apparently forgot to disclose that its Nest Secure home security system includes an internal microphone. After announcing that its Nest Cam IQ could do double duty as a Google Assistant speaker, the company was forced to explain why the company had not disclosed the presence of the microphone earlier. “That was an error on our part,” according to a Google spokesperson quoted by Business Insider. The microphone was included to support future extensibility such as the potential to detect the sound of broken glass, but “is only activated when users specifically enable the option,” the company explained. In terms of smart speaker owners, there are approximately 19.5 million Google Home users, according to an analysis from RBC Capital Markets.

Amazon has announced similar smart home security functionality with its forthcoming Alexa Guard feature. When set to “away” mode, the software can notify users if it detects troubling noises such as the sound of breaking glass or smoke alarms. The company is also offering support for alarms from its Ring subsidiary as well as from ADT, Abode, Honeywell Home and Scout Alarm.