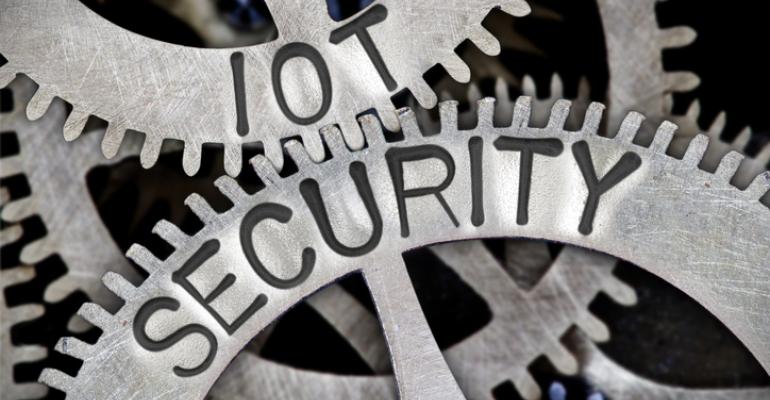 EtiAmmos/iStock
<p>The biggest concern for IT decision-makers is losing control over IoT devices, according to a new survey.</p>
Data Analytics and Data Management>IoT

Companies with revenues under $5 million annually hit by an IoT breach expected it to cost them 13.4 percent of their total revenue.

Forty-eight percent of firms polled in a recent survey have experienced at least one IoT security breach. Results from the survey, conducted by Altman Vilandrie & Company, were released this week, and show that while IoT security breaches cost companies a fortune, investing more on IoT security upfront can save a firm later.

The biggest concern for IT decision-makers is losing control over IoT devices, but traditional cybersecurity concerns like preventing breaches of customer information and company data persist. Typically IoT devices are designed with security as an afterthought, so it puts more pressure on IT to ensure that the proper security is in place, particularly in a multi-cloud environment which comes with its own set of security concerns.

“While traditional cybersecurity has grabbed the nation’s attention, IoT security has been somewhat under the radar, even for some companies that have a lot to lose through a breach,” Altman Vilandrie & Company Director Stefan Bewley, co-director of the survey said in a statement. “IoT attacks expose companies to the loss of data and services and can render connected devices dangerous to customers, employees and the public at large. The potential vulnerabilities for firms of all sizes will continue to grow as more devices become Internet dependent.”

Companies said that when looking for an IoT security solution, cost is not a primary decision driver, instead weighting IoT security provider reputation and product quality as more important. Companies that have not experienced a security breach have invested 65 percent more on IoT security than those who have been breached.

“We see it being critical for security providers to build a strong brand and reputation in the IoT security space. There are lots of providers developing innovative solutions, but when it comes to purchasing decisions, buyers are looking for a brand and product they trust,” said Altman Vilandrie & Company Principal Ryan Dean, who co-directed the survey. “Price is a secondary concern that buyers tend to evaluate after they have narrowed their options down to a few strong security solutions.”

Forty-three percent of IT decision-makers have a standalone budget for IoT security, and 74 percent of firms centralize IoT security decisions for the entire organization.