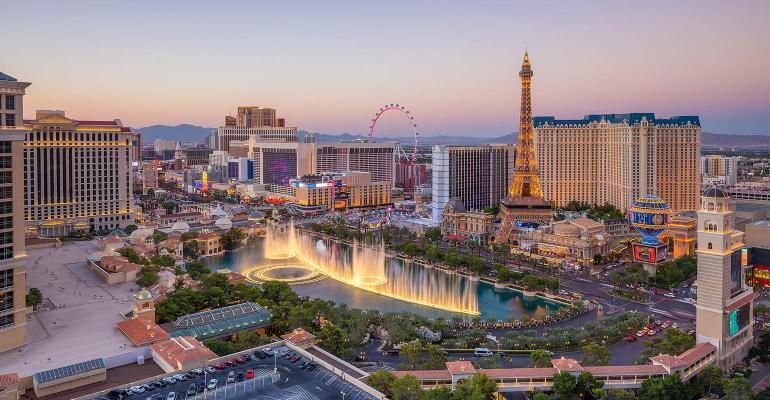 From driverless shuttles to smartphone-based vehicle keys, Bosch plans to show off an array of IoT projects at the CES 2019 exposition in Las Vegas.

Driverless shuttles are beginning to pop up in cities across the United States. Earlier this week, Columbus, Ohio got its first autonomous shuttle service known as Smart Circuit, which, from 6 a.m. to 10 p.m., makes a loop along the Scioto Mile along the city’s riverfront. Waymo is offering a number of employees of Valley Metro in Phoenix, Ariz. the ability to use autonomous vehicles to commute, while Mesa, Ariz. will soon begin testing driverless shuttles on the campus of East Valley Institute of Technology. Finally, the city of Providence, R.I. is planning to launch driverless buses in 2019

At the International Consumer Electronics Show, Jan. 8–11, Bosch will unveil a driverless electric concept shuttle that passengers will be able to summon similar to an Uber or a Lyft. The company expects such shuttles to become a staple in major cities across the globe. Bosch will leave the manufacturing of the shuttles to others but will create the hardware, software and underlying digital services for the vehicles.

Bosch also announced it won six CES Innovation Awards, which according to the organizer, reward “outstanding product design and engineering” within 28 categories ranging from 3D printing to wearables. All of the six awards, summarized below, are IoT related.