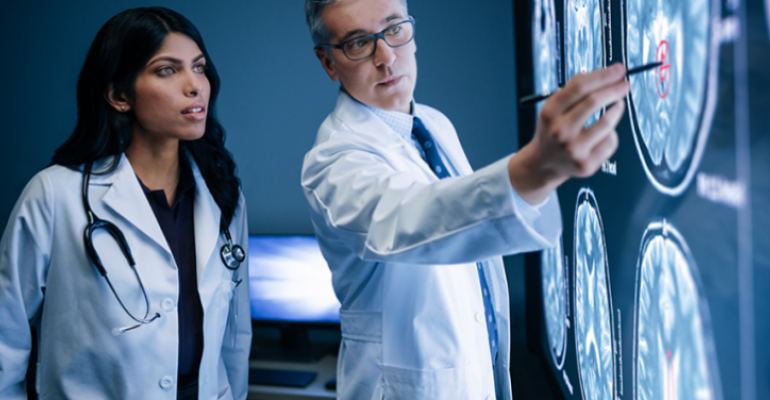 Except for a few exceptions, Microsoft has a shoddy history with consumer devices. The latest news that Microsoft might be done with the Microsoft Band in its current form just adds to that timeline. However, as Microsoft stated in its PR statement on the matter, the company is not necessarily done with its Health platform.

One private/public consortium, MyCareCentric Epilepsy, is working with Microsoft and its Health hardware (the Microsoft Band) to record data such as sleep patterns, exercise, heart rate and temperature to hopefully help detect seizures.

Read the full report: Microsoft is helping epilepsy patients predict when they will have a seizure

An additionally interesting piece here is that we may actually be getting some insight into the direction Microsoft is taking with the future of its wearables. Instead of producing fitness consumer devices, the company could be branching directly into working with health organizations to solve actual health problems. There has been other recent news along these lines and it’ll be interesting to see how this progresses.