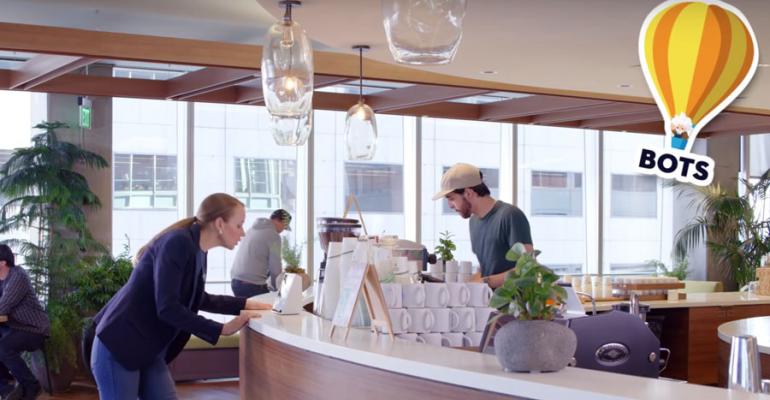 At MWC this year, conversational UI didn’t receive as much attention as 5G, but its transformative power within 10 years could be vast.

Walking the halls of MWC this year, it was clear that 5G and edge computing are two of the hottest buzzwords of the year. But a more subtle theme was that radical changes in how people interact with technology are already underfoot, although the implications of those shifts could take years to notice.

In a decade’s time, it is likely that the lion’s share of the populace won’t use traditional desktop computers, predicted Leyla Seka, executive vice president of mobile at Salesforce. And keyboards could fade to the periphery. “Hardcore coders would probably still want them because they don’t want their hands to crumple up,” Seka said. But conversational user interfaces are poised to gain in popularity — for both consumer and enterprise applications.