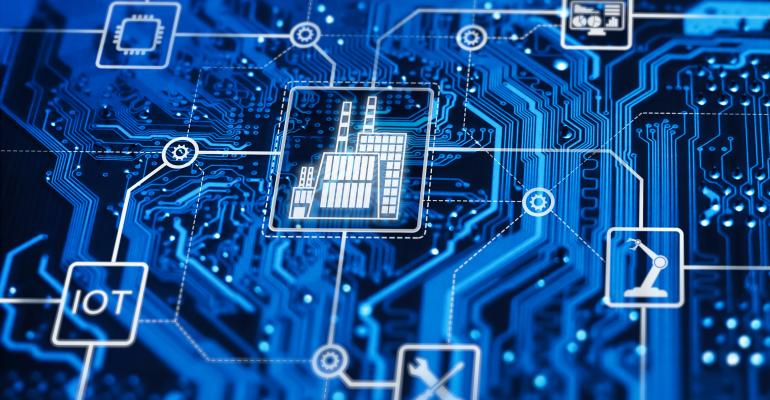 Microsoft has confirmed its acquisition of ReFirm Labs as part of a broader effort to improve the security of Internet of Things devices. Terms of the deal were not disclosed.

ReFirm's team are the developers behind Binwalk Open Source, a tool designed for detecting and extracting files and code inside firmware images. Binwalk was launched in 2010; since then, its tech has evolved into a lineup of products that find and report known flaws, potential zero-days, cryptography keys, backdoor passwords, and other issues in IoT devices. ReFirm Labs was founded in 2017 with this broader collection of enterprise vulnerability management tools.

Its technology plays an important role in the IoT security space, explains David Weston, director of enterprise and operating system security at Microsoft, which is "bridging the gap that we have today between IT and OT … and that is making sure you can do basic things like vulnerability assessments and identifying missing patches and security issues on IoT devices."

There is a demand for capabilities that make it easier to assess and maintain the security of connected devices, from smart lightbulbs to OT tools, Weston says. ReFirm Labs' tech meets this need without demanding security teams have expertise in reverse engineering firmware.

What ReFirm Labs brings to Azure Defender for IoT and other security products is "essentially drag-and-drop security analysis," he continues. Users can take the firmware and drag it onto the ReFirm product, which decompresses it and uses its firmware extraction technology to assess each file in the firmware package and look for known vulnerabilities, predictable passwords, and loose secrets, such as private keys, then produce a report and database entry based on its findings.

This scan will ultimately determine if a device can be safely connected to the Internet or to a corporate network, Weston says, noting this is a security gap for many businesses. A recent study commissioned by Microsoft found 83% of surveyed businesses had experienced a firmware security incident but only 29% are allocating resources to protecting firmware.

A key challenge in firmware security lies in the supply chain. Device builders typically use third-party software and parts in their products but don't have the tools or resources to analyze components before using them. As a result, their devices may ship with security flaws.

ReFirm's technology is intended to build on Microsoft's current security capabilities in Azure Defender for IoT. Manufacturers will be able to upload firmware to Azure Defender for IoT for a security assessment and address vulnerabilities before shipping devices. On the business side, those using connected devices can learn which flaws require remediation and apply the needed patches via Azure Device Update, Weston explains in a blog post on the acquisition.

Firmware security, while currently an acute problem in the IoT space, is a problem across devices, and Microsoft plans to extend ReFirm's detection capabilities beyond the Internet of Things.

"The vision for ReFirm integration longer term is to start with IoT but extend it out into other products, like Microsoft Defender ATP, and allow you to get visibility across all these unique operating systems and pieces of firmware that compose a modern computer," Weston says.

It has been nearly a year since Microsoft acquired IoT/OT security firm CyberX as part of its strategy to expand Azure IoT cloud-based security monitoring into industrial network devices. CyberX's technology and Azure Defender for IoT will monitor for and detect attacks; ReFirm's function is to determine whether a device is secure and whether it needs to be updated.

ReFirm's team will join Microsoft as part of the acquisition, bringing its expertise, along with the Centrifuge firmware platform, to improve the ability to analyze and protect firmware.