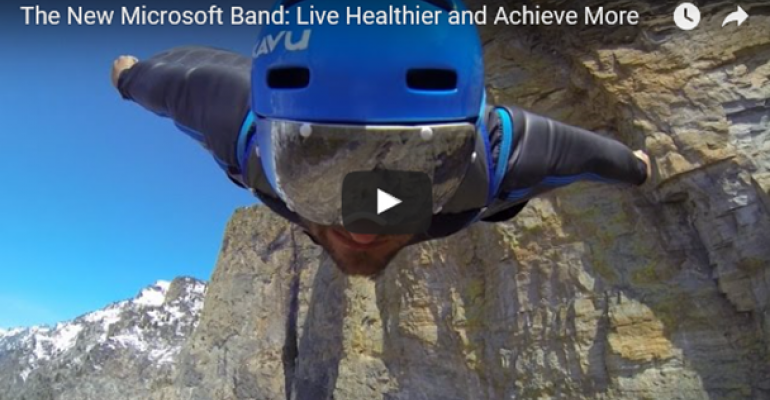 Microsoft Band: Sign a Petition to Keep the Wearable Alive

Many hoped that Microsoft would surprise customers with a new Microsoft Band 3 announcement at a hardware coming-out party in late October or possibly next year as part of a larger hardware reveal for new Windows 10 updates.

But, I’ll pull no punches and say it’s probably best at this point to consider moving on. I already have. I have a Band 2 in for swap now and my wife has decided to continue to use her's until it dies and then move to a Garmin device like I have. While the idea behind the Microsoft Band is great and the services and features are stellar enough to compete with market leaders, the build and material quality of the device has always been suspect. Those that have been reading here at Supersite have been offered alternatives to the Microsoft Band through my wearable review series. For those Microsoft Band customers who feel a bit slighted at the latest turn of events, as I noted yesterday in Choosing a Microsoft Band Alternative I’ll be delivering new reviews designed to help Microsoft Band owners move on to the next best thing.

But, there will always be those who would love to have their voice heard publicly. I can’t tell you the last time Microsoft moved on anything that was posted as a petition on Change.org, but one Prague citizen has put together a compelling one that you will probably want to check out and, heck, even sign if you feel it can make a difference.