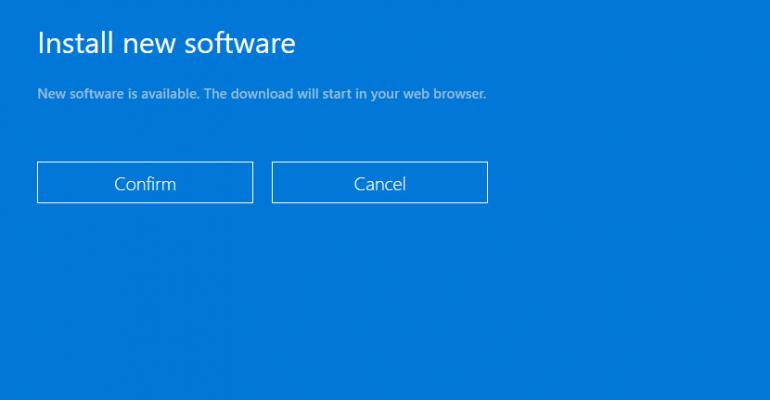 I use the Microsoft Band Desktop Sync app constantly. It’s part of my Band charging routine. When I sit down at my desk to start working in the morning, I slap my Band into the provided USB cable connector and let the device charge and sync until I’m ready to stand up and walk around.

The app just got an update this morning. If you are already running it, the app will prompt you to update a few seconds after it executes and has had enough time to verify an update is available.  There’s no real changes in the app’s UI, or any features added, but the Desktop Sync app tends to get updated anytime the Microsoft Health app and/or a firmware update is made available (both were updated on February 2).

The Sync app is available for both Mac and Windows. If you’re not using it currently, you might want to consider giving it a shot. It’s a pretty valuable way to keep charged and synched when you’re not active.